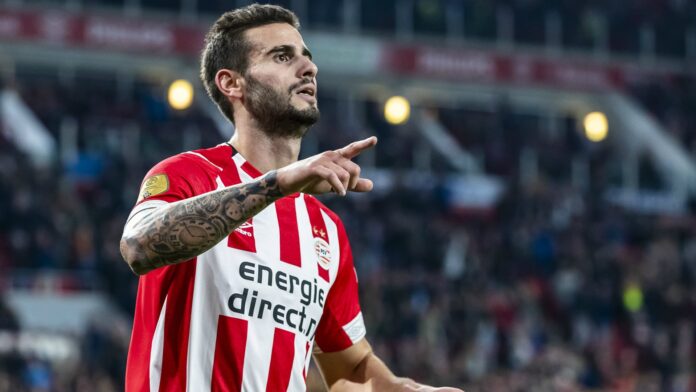 Mark van Bommel’s PSV Eindhoven will be difficult to enter the Philips Stadion against Heracles for the last day of Eredivisie. Losing at AZ Alkmaar in the previous round, in fact, the Eindhoven team handed over the title to Ajax which now has three points ahead and even in the event of a knockout on the last day there would be an advantage in goal difference on the eve of of the round is +14.

The PSV will face a team that is in seventh place and already has the certainty of taking part in the preliminaries of the next Europa League. Back from two knockouts in a row, in the last race the German team Frank Wormuth lost at home to the Excelsior for 4-5.

Key points of the PSV Eindhoven vs Heracles prediction

PSV Eindhoven has scored at least 2 goals in 12 of their last 13 games at Philips Stadion against Heracles.

There have been 4 Over 2.5 in the last direct comparisons.

The Heracles has conceded goals from the PSV in the last 20 consecutive games.

In 9 of the last 10 games of the Heracles they scored both teams.

We choose the combo option for this challenge by focusing on PSV Eindhoven’s victory which, we hope, will honor the commitment even at the expense of second place in Eredivisie. To raise the odds we associate the Over 3.5 as the game has not much to say in terms of ranking and could be played even more lightly. 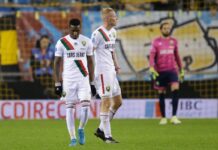