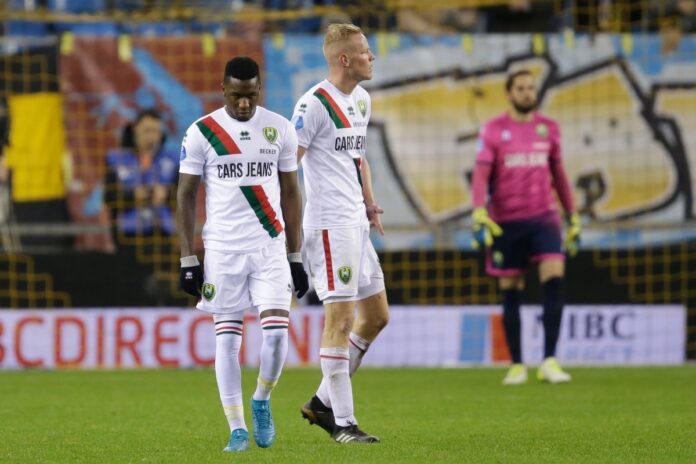 2018 has so far proved stingy with satisfaction for ADO Den Haag, who has not yet won a game in the new solar year: the draws against Venlo and Heracles have been frustrated by a defeat suffered by Feyenoord. After defeating the PEC Zwolle just before Christmas, in short, the team coached by Alfons Groenendijk no longer shine.

A different situation for Vitesse, back from three wins and a draw in the last four games. The Arnhem club was recently dragged by the play of Mason Mount, a young offensive midfielder, on loan from Chelsea last summer. The player owned by the Blues could also be decisive in this midweek round of Eredivisie, going firsthand to the conclusion, as well as assisting the attacking trio formed by Roy Beerens, Luc Castaignos and Bryan Linssen.

The hope of the ADO is placed above all in Bjorn Johnsen, already scored nine times in the current edition of the Dutch championship. The Norwegian striker will probably be able to create some problems for the guests, whose chances of getting out unscathed from the trip to the Cars Jeans Stadion still appear quite high.
The probable formations of ADO Den Haag-Vitesse 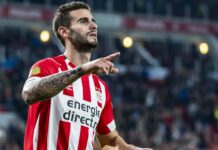