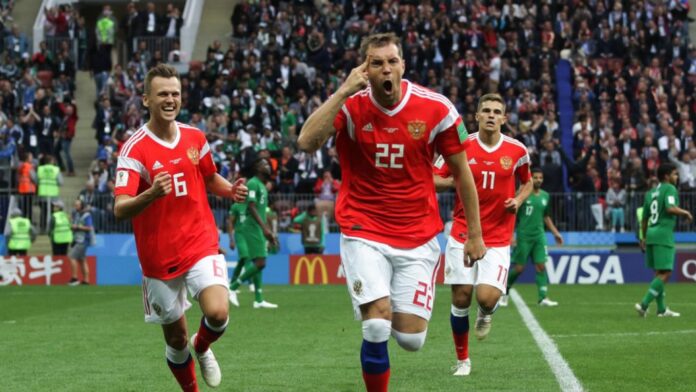 Sunday, Turkey receives Russia on the occasion of the 5th day of group 3 of the League of Nations B. Turkey is fighting not to go down to League C. Russia defends its 1st place.

Turkey is currently 3rd in Group 3 of the Nations League B, 5 points behind on 1st place and 1 ahead of the last. Last September, Burak Yilmaz’s partners missed their start by being surprised at home by Hungary (0-1) before taking a point in Serbia (0-0). At the last meeting, they lined up 2 new draws, in Russia (1-1) and against Serbia (2-2). In October, the team also brought back the draw for Germany in a friendly (3-3). Before the health crisis, Turkey managed to qualify for Euro 2021 after winning 2nd place in Group H, behind France but ahead of Iceland, Albania, Andorra and Moldova.

Dominant in this group of Nations League B, Russia dominates the top of the standings with 1 small point ahead of Hungary. The teammates of goalscorer Artem Dzyuba launched their LdN campaign perfectly with 2 first games won against Serbia (3-1) and Hungary (2-3) in September. Less to their advantage in October, they conceded, at home each time, the division of points against Turkey (1-1) and Hungary (0-0). In addition, the selection also lost its friendly match played at home against Sweden in the last rally (1-2). Only ahead of Belgium in its qualifying group for Euro 2021, Russia finished in 2nd place and therefore directly composted its ticket for the group stage.

Staff for Turkey vs Russia

Turkey should be able to count on a full squad for this part. Defensively, executives Erkin (Fenerbahce), Ayhan (Sassuolo), Soyuncu (Leicester) and Demiral (Juventus) are there while very good midfielders Tufan (Fenerbahce), Calhanoglu (Inter), Under (Leicester), and Yokuslu ( Celta Vigo) are all applying for a starting place, as is striker Tosun (Everton). Confident after their thunderous start to the season with Lille, defender Celik, very good Yacizi and prolific Yilmaz has also been called up.

For this rally, Russia is weakened in the offensive sector by the absence of attackers Dzyuba (extra-sporting problem) and Smolov. In addition, initially summoned, goalkeeper No. 1 Shunin and defenders Mario Fernandes and Smolnikov were finally injured. Holders during the last 2 days of the League of Nations, defenders Semenov (Akhmat Grozny), Kudryashov (Antalyaspor) and Zhirkov (Zenit), midfielders Ozdoev (Zenit), Zobnin (Spartak Moscow) and Anton Miranchuk (Lokomotiv Moscow) and the Wingers Ionov (Krasnodar) and Kuzyayev (Zenit) are available. Absent last October due to an injury, the very important Aleksey Miranchuk (Atalanta) is back in the selection while winger Cheryshev (Valencia) is present.

The key points for the match Turkey vs Russia

This meeting will be played behind closed doors.

Followers of draws lately, the two teams could neutralize each other at the end of this meeting. Draw! 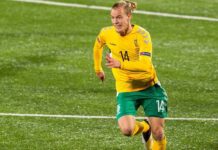 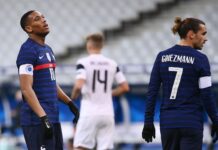 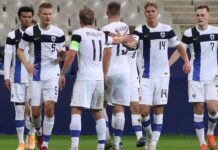