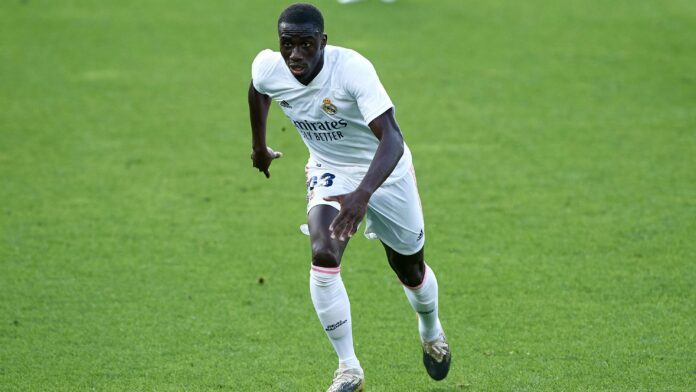 On Tuesday evening, Borussia Mönchengladbach welcomes Real Madrid on the occasion of Matchday 2 of Group B of the Champions League. Monchengladbach is looking to secure their 1st success in this competition as Real Madrid must rebound from their loss last week.

Last season, Mönchengladbach managed to enter a new dimension. After long occupying the leader’s chair in the Bundesliga, Borussia gave their opponents a hard time before giving in at the end of the season. Finally, the Colts managed to keep 4th place in the standings in order to snatch a ticket for the Champions League, the first in their history. For their debut in this competition, Marcus Thuram’s partners withstood the shock against Inter and could even have won if they had not fallen on a great Lukaku. In the league, they have a rather average record. Held in check by Union Berlin (1-1), they took over Cologne (1-3) before conceding a new draw against Wolfsburg (1-1). This weekend, they will try to achieve another victory by moving to Mainz.

For its part, Real Madrid is in full doubt. However, the Merengue had managed to seize the crown of King of Spain by getting the better of the Barcelona rival at the end of last season and by stringing together victories. But the start of the season for Zinedine Zidane’s men was punctuated by a few negative performances. After gaining the upper hand with difficulty against the poorly classified Valladolid (1-0) and Levante (0-2), they were beaten at home by Cadiz (0-1) before losing last week to a Shakhtar Donestk’s B team for their entry into the running in this new edition of the Champions League. Saturday, they must achieve a good match in the Clasico against FC Barcelona if they want to avoid a crisis.

The workforce for M Gladbach vs Real Madrid

On the home side, important midfielder Zakaria, replacement defender Poulsen and rookie Lazaro still fill the ranks of the infirmary. On top of that, replacement defender Beyer and potentially starting midfielder Benes have tested positive for Covid and they may not yet be out of quarantine or even physically ready enough to play. Up front, the Frenchies Thuram and Pléa should be associated.

Real Madrid still has to deal with significant absences like substitutes Odriozala and Mariano, side Carvajal, young playmaker Odegaard and Belgian international Eden Hazard who are all victims of physical problems at the start of the season. Absent against Shakhtar, captain Ramos missed his team a lot and Frenchman Varane lost points by being involved in several of the Ukrainian goals. Entering the game at half-time, Benzema contributed to the awakening of his family without being able to score, unlike the young Vinicius Junior who is Real’s most prolific player at the start of the season.

The probable lineups for M Gladbach vs Real Madrid:

The key points for the match M Gladbach vs Real Madrid

Coaches have the possibility of making 5 substitutions during the game.
The meeting should take place behind closed doors. 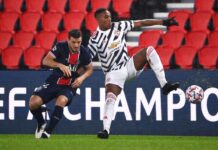 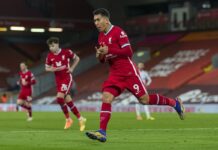 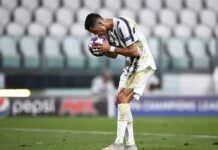