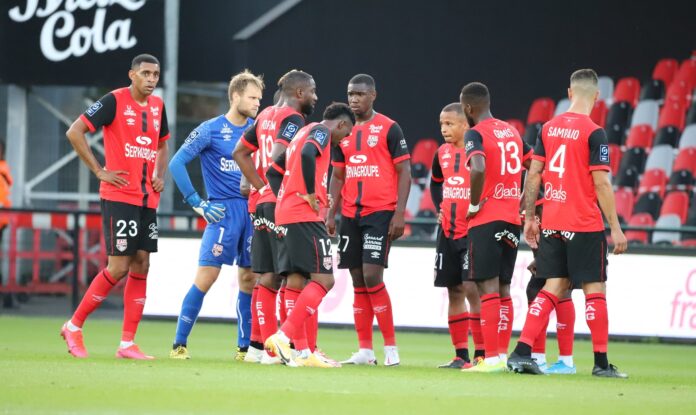 Saturday, Guingamp travels to Nancy as part of the second day of Ligue 2. The two teams must react after their respective inaugural defeat.

Rather average last year, AS Nancy-Lorraine could not play the leading roles in this Ligue 2 and found itself in the soft underbelly of the standings, in 12th place, without ever being able to mingle with the fight for the accession to Ligue 1. Winners of Differdange (0-3), Epinal (2-3) and Saarbrücken (2-1) in preparation, the men of Jean-Louis Garcia obtained a last draw against Sandhausen ( 3-3). However, they returned from their trip to Amiens with a first defeat in their luggage (1-0).

For his part, Guingamp is expected at the turn this year after two disappointing last seasons. Coming back from Ligue 1 at the end of a catastrophic 2018-2019 fiscal year, the Bretons failed to regain the lift last year. Too irregular to be part of the leading peloton, they finished in 8th place in March. Again ambitious this year, Sylvain Didot’s men were disturbed in their preparation by the Covid-19 which forced the leaders to place the entire workforce in fourteen for 15 days. Late, Sylvain Didot’s men then beat Laval (2-1) before suffering two setbacks against Brest (1-0) and Lorient (1-0). Saturday, they were very disappointing against Niort and chained a third setback.

The workforce for Nancy vs Guingamp

On Nancy’s side, several players have left the club such as full-backs Néry and Muratori, midfielder Marchetti and central defender Lybohy, and strikers Wagner (7 goals) and Gueye (5 goals) who both returned to Saint-Etienne . On loan from Guingamp this summer, striker Merghem was seriously injured during the preparation. The striker Dona Ndoh is also on the floor.
Guingamp brought in goalkeeper Larsen (Brondby), central defender Sampaio (Tondela), Belgian side Diagne (Ostend), Paul Georges Ntep (Wolfsburg) and experienced Romao (Reims) who could make his debut in this meeting. In addition, the very good Livolant (Sochaux) and Rebocho (Besiktas) have made a comeback in the Côtes d’Armor. On the other hand, the porter Caillard and the historic Kerbrat have both left the En Avant. In the infirmary, we find the striker Pierrot and the midfielders Phiri and Ba.

The probable compositions for Nancy vs Guingamp:

Key points for the match Nancy vs Guingamp

Coaches have the possibility of making 5 substitutions during the game.
This meeting will take place with a limited number of spectators.

Difficult to identify a winner between two teams which do not yet seem well established at the start of the season. This is why we are betting on a draw. Draw!

Betting Tips: Draw or victory Guingamp and under 2.5 goals
Odds: 1.86 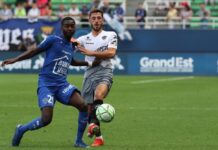 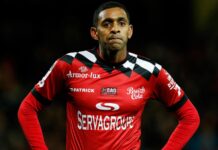 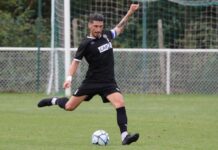