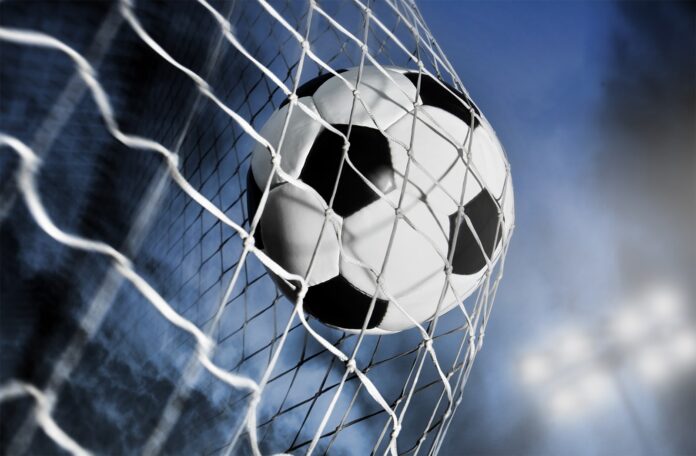 Wuhan Zall finished the previous year in an honorable 6th place in the standings, far from the podium, qualifier for the Asian Champions League, and the relegation zone. Present in Group B this season, the team has been blowing hot and cold so far. Wuhan Zall won against Qingdao Hyundai (2-0) and Shijiazhuang (2-1) but was beaten by Beijing Guoan (1-0) and Shanghai SIPG on the final day (2-1).
Well wedged in the soft underbelly of the standings last year, Chongqing Lifan took 10th place in the championship. This season, the team has not started this new exercise well and is ranked 6th in Group B. Defeated by Beijing Guoan on Matchday 1 (1-2), Chongqing Lifan then lined up 3 draws against Tianjin Teda (1-1), Hebei (2-2), and Qingdao Hyunghai on the last day (0-0).

The workforce for Wuhan Zall vs Chongqing Lifan

For Wuhan Zall, the prolific striker Rafael Silva is still blocked in the infirmary while the very important Kouassi (2 goals in 3 games) is not guaranteed to be able to hold his place. Thus, the Brazilian Baptistao (ex-Villarreal and Espanyol) could be aligned at the forefront of the attack, supported by the former Amiénois Gnahoré. The former captain of Sevilla FC Carriço is present behind.
For Chongqing Lifan, potential incumbents Chen Jie and Huang Xiyang are uncertain. As in the last match, the attacking duo should be made up of Brazilians Marcelo and Alen Kardec. Winger Feng Jin (3 caps) is the only player recently called up to the national team.

Key points for the match Wuhan Zall vs Chongqing Lifan

Coaches have the possibility of making 5 substitutions during the game.
This meeting will take place behind closed doors, in Dalian, which hosts all the matches of this group A.

Opposed to an opponent who has not yet won this season, Wuhan Zall can avoid defeat on Monday. Wuhan Zall victory or draw! 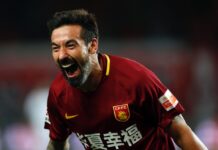