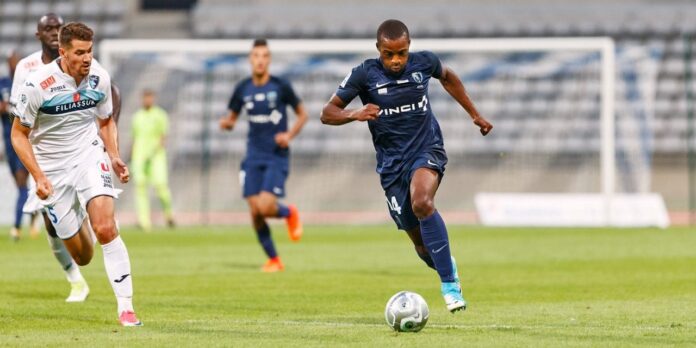 Friday, Le Havre goes to the Paris FC field for the 25th day of Ligue 2. Paris FC defends its place in Ligue 2 while Le Havre intends to take a place in the play-offs.

The season is very complicated for Paris FC which is not at all certain to be able to evolve at this level next year. Indeed, the Parisians are 19th in the ranking with 21 points, one less than the first non-relegation, Niort. After having chained games without a win since November, René Girard’s men found a smile by winning against Chambly last week (1-2). Before this success, they remained on 3 draws obtained against Sochaux (1-1), Rodez (0-0) and Niort (4-4), and a conceded defeat against AC Ajaccio (2-3).
For its part, Le Havre has all the keys in hand to be ambitious at the end of the season. Indeed, the Normans occupy the 6th rank of this Ligue 2 with only 3 points behind on the qualifying places for the play-offs. Unbeaten since December 13, Paul Le Guen’s men had 2 successes against Niort (0-1) and Troyes (1-0) before sharing the points 3 times with Lens (0-0), Grenoble (1- 1) and Caen (1-1) last Friday.

The staff for Paris FC vs Le Havre

For Parisians, the important Martin and the young Boahene are the only ones missing. Against Chambly, Jérémy Menez scored his third goal with his new club from the penalty spot.
Absent in the last two games of Le Havre, Kadewere (18 achievements) could make his comeback. In addition, midfielders Gueye and Fontaine have served their suspension while Turkish defender Ersoy will have to serve his own.

The probable compositions for Paris FC vs Le Havre:

Key points for the match Paris FC vs Le Havre

The two teams split on a first leg tie score (0-0).
Paris has lost 4 of its last 5 games played at home.

Paris FC have been doing better for a while and, like going, they could get a point from their confrontation with Le Havre. 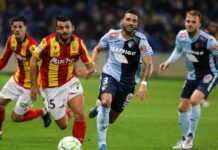 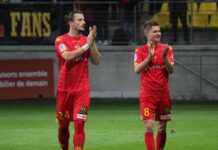 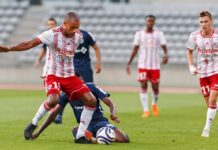