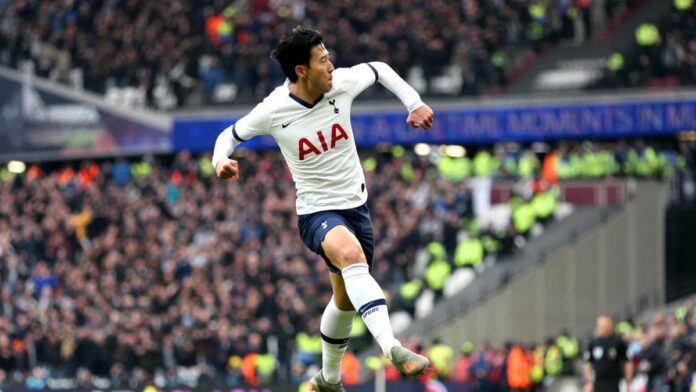 Tuesday night, Tottenham faces the Olympiakos for a meeting of the fifth day of Group B Champions League. Tottenham can secure his qualification in case of victory while Olympiakos will want to win to try to return to 3rd place.

Finalist of the last edition of the Champions League, Tottenham saw a very delicate start to the season. However, the Spurs are still largely in the game to pass in the 1/8 round of the final with 4 points ahead of the 3rd, the Red Star of Belgrade. Held in check by Olympiakos in the first leg (2-2) and humiliated by Bayern (2-7), they then easily dominated the Red Star twice (5-0 and 0-4). It is in the Premier League that it is much more difficult for Londoners who occupy only the 9th rank of the ranking. They were unable to win in the last five games played just before the international cut, which cost coach Pochettino his head. For the 1st of Mourinho, Tottenham has established himself in the den of West Ham (2-3).
For its part, the Olympiakos closes in this group B with a single point taken in the first leg (2-2). Then, the Greeks were beaten 3 times by Etoile Rouge (3-1) and Bayern Munich (2-3 and 2-0). They can no longer hope that the 3rd place of the ranking that would allow them to be donated to the Europa League. In the league, Piraeus players are leading their league with 26 points out of 30 possible. Held in check by Xanthi (1-1), the partners of Mathieu Valbuena then won against Atromitos Athens (2-0) before conceding the division of points to Panionios last weekend (1-1).

The staff for Tottenham vs Olympiakos Piraeus

Defensive executives Tottenham, Lloris and Vertonghen and Argentine attacking midfielder Lamela will not be able to take their place. In addition, midfielder Ndombélé and substitute goalkeeper Vorm were added to the list of absentees. At the front, Harry Kane is happily in good shape with 10 goals scored in his last 11 games (club and selection).
Opposite, the Olympiakos must do without the former Lillian Benzia, the lateral Elabdellaoui, and the long-time absentees Fortounis and Christodoulopoulos. Unfortunately for the Greeks, their top scorer, Soudani, is not qualified for the Champions League. For his part, Valbuena could make his return to the starting 11 but he remains uncertain.

The compositions for Tottenham vs Olympiakos Piraeus

The history of confrontations Tottenham vs Olympiakos Piraeus

Before the draw in September (2-2), these two clubs had not crossed.

Mauricio Pochettino, the Spurs coach, was dismissed last week. He is replaced on the bench by the fantastic Portuguese José Mourinho.

Key points for the match Tottenham vs Olympiakos Piraeus

– Tottenham will be qualified if successful.
– The Spurs can count on their good attackers Kane and Son.
– Olympiakos must do without his top scorer Soudani.
– Olympiakos have lost their last 3 games in this group.

Despite his last setbacks, Tottenham seems to be able to win against the weakest opponent in this group. 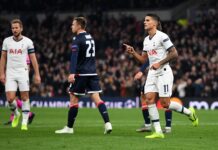