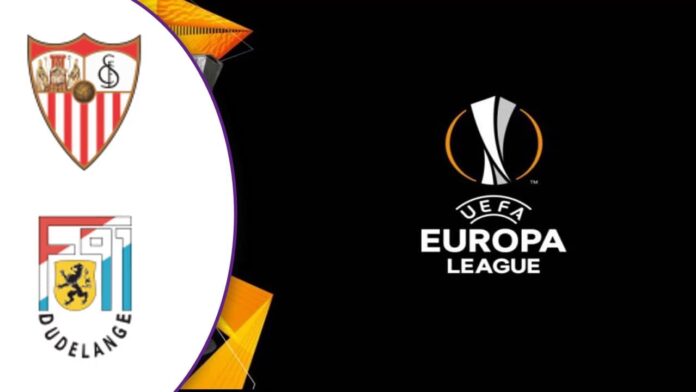 Sevilla vs Dudelange play in Group A of the UEFA Europa League and there is announced a match in which we will have a lot of successes. The hosts have 6 points and have not yet scored, while Dudelange has 3 points after defeating 4-3 APOEL in Cyprus.

After two days in Group A, FC Sevilla are easily at the top of this group following their two victories against Qarabag (0-3) and then Apo Nicosia (1-0). In the championship, the Andalusians rank 6th in the standings following their short success this weekend in their field against Levante (1-0). Before the truce, they were still very inclined against Barça (4-0).
Opposite, Dudelange surprised the observers on the first day of this group stage of the Europa League by going to the field of Apo Nicosia after a crazy match (3-4). On the other hand, the Luxembourg champions were unable to withstand Qarabag lor the next match (1-4) and are in difficulty in their country. They have only taken 10 points after 9 days and are in 9th place out of 14. In fact, they are on a setback against Fola Esh this weekend (2-1).

For FC Sevilla, almost the entire squad is available for this match. Only senior defender Daniel Carriço is flat. On Sunday, Luuk de Jong scored the goal of the win at the end of the match against Levante after coming into play a few minutes earlier. Lucas Ocampos remained silent.

The players trained by Julen Lopetegui, the technician installed on the technical bench of Seville at the beginning of June, were forced to the limit in the last stage, 1-0 in front of Levante.
Sevilla lost in the regular time only one of the last 10 matches played in the UEFA Europa League.
Not defeated in the previous 23 matches sustained in the competition, on “Ramón Sánchez Pizjuán”.
He did not receive a goal in 7 of the last 10 matches played at home in this competition.

On the Dudelange side, the workforce is completely unknown. Danel Sinani, a 6-goal scorer already this season in the championship, is leading his team. His attacking partner Stolz is on the other hand, as are the important Garos, Pokar and Bernier, as well as the international Luisi and Delgado.

In the internal competition, where it is in the middle of the ranking, the tenth position, with only 10 points after the first 9 stages.
Dudelange has scored at least one goal in the last 6 trips made in the competition.
In 5 of the last 6 meetings played in the Europa League were scored at least 3 goals.

After the spectacular success against APOEL, the first for a Luxembourg band moving to Europe, Dudelange can at least aim to make his mark in Spain. Seville does not offer such opportunities too often, so although it is tempting to odds for GG, it is also risky. 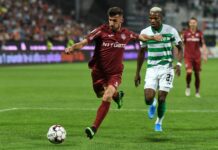 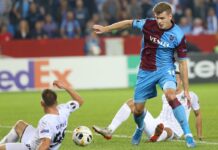 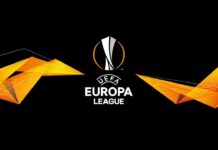