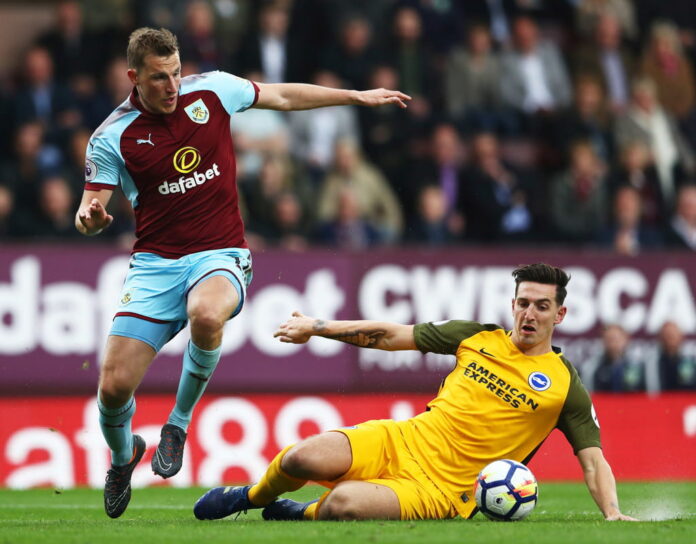 This Saturday, Brighton receives Burnley as part of the 5th day of the Premier League. A reaction is expected in these two formations.

17th in the Premier League with two points clear of the relegation zone, Brighton had to work to save his place in the elite last year. This season, everything had started well for the Seagulls who imposed themselves with authority in Watford during the first day (3-0). Subsequently, they were held at home by West Ham (1-1) before losing to Southampton (0-2) and Manchester City (0-4).
Like his opponent of the day, Burnley fought for his survival in the Premier League last year (15th). This season, the Clarets have started the championship very well by winning at home against Southampton (3-0) before lining up their last 3 games without success (2 losses and 1 draw). They were logically defeated at Arsenal (1-2) and against Liverpool (0-3). Between these two setbacks, they brought back one point from Wolverhampton (1-1).

The staff for Brighton vs Burnley

For Brighton, the potential holder Bissouma (ex Lille) is forfeited for this meeting as substitutes Schelotto and Izquierdo. Romanian international striker Andone is back after serving his suspension. Available, the French striker Neal Maupay (formerly Nice) is not guaranteed to start the game.
There are two missing elements on Burnley’s side: the important Icelandic midfielder Gudmundsson and the frail Belgian defender Defour. The offensive duo could be composed of Barnes and Wood. 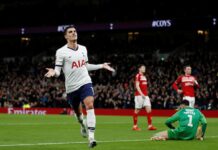 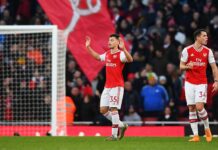 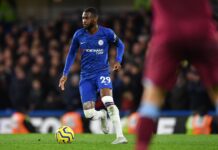