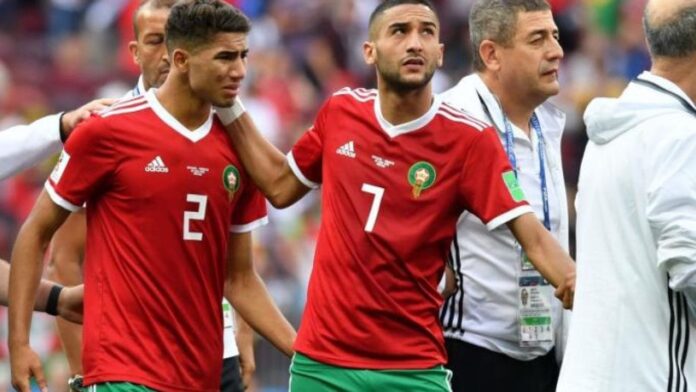 Last decisive day for the fortunes of the African Cup of Nations Group, with Morocco the leaders with the highest points that at the Al Salam Stadium in Cairo hosts the second South Africa with 3 lengths of delay together with the Ivory Coast.

South Africa must obtain at least one peer to be sure of moving to the knockout phase and each of the last three direct matches ended in a draw. Scotsman Stuart Baxter from South Africa is back from a 1-0 win over Namibia with a goal from Bongani Zungu, the same result against Morocco defeated both Namibia and Ivory Coast, the latter beaten by Youssef En- Nesyri.

The key points of the prediction South Africa vs Morocco

Eight of the last ten South African games that have seen less than 2.5 total goals.

The first 4 games of this group ended with the result of 1-0.

There have been 7 Under 2.5s in the last 8 games of Morocco.

There have been 5 Under 2.5s in South Africa’s last 5 games.

The results of the first 4 matches of the group combined with those of the two teams in the most recent period tell us that it could be a match with less than 3 total goals. Moreover, a peer would allow Morocco to win the group and South Africa to pass the round. 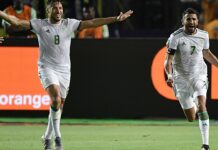 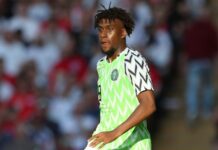 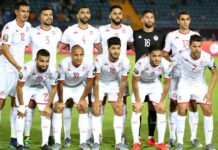