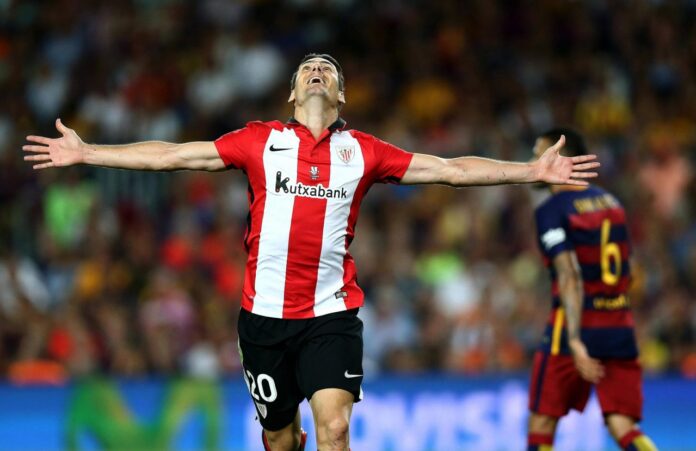 The Basque Country will stop to see the great classic between the two biggest clubs in the region. As the years go by, the trends are in football, a little everywhere, but Athletic Club remains true to its principles. Ali only players born or formed in the Basque region. More than a club is a pride for the people of Bilbao. The fact that they remain in the 1st division is an achievement year after year, despite the difficult situation they are experiencing in this La Liga start. After the difficult defeat at San Mamés, against Villarreal (0-3), Athletic went looking for strength where they least expected, in the mythical Camp Nou (1-1). Great expectation to see if it was something punctual, or if it could be the turn of a page, now before its rival always, Real Sociedad that comes from being defeated at home, against Valencia. Also the team of Sán Sebastián is not living a good moment, but in these derbies, this has little weight. The question prevails: who wins this game of triple?

If we look at the numbers and statistics, the two clubs are going through a difficult time. Only 1 point separates them from the leaderboard.

Two teams very inconsistent, even at home, where they have a habit of being very strong. Athletic were beaten (0-3) by Villarreal.

Real Sociedad lost their last game at home to Valencia (0-1). Interestingly the performance of Real Sociedad has been better, as a visitor. Of the 8 points that have conquered, 7 were added in lands of others.

There is no tendency in direct confrontation in San Mamés. In the last 5 matches, 1 win for each team and 3 draws. Last year was (0-0) and the previous year (3-2) for Athletic Club.

Both teams need a lot of points and will look for the goal. Athletic, if it does not make a good display and add points, little will have been worth the good reaction it had in Camp Nou. The same goes for Real Sociedad who comes from a home defeat with Valencia. A draw is not enough for either team to gain confidence, quite the opposite. Real Sociedad have a goal when they play away, and Athletic, at home also has the ability to score, so the right bet will be: Over 2 goals.

Prediction Today: Any team to win by the minimum difference
Odds: 2.29 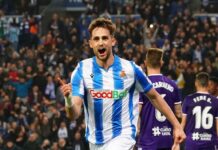 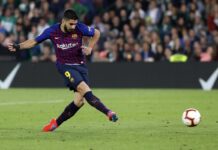 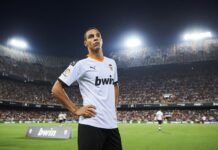