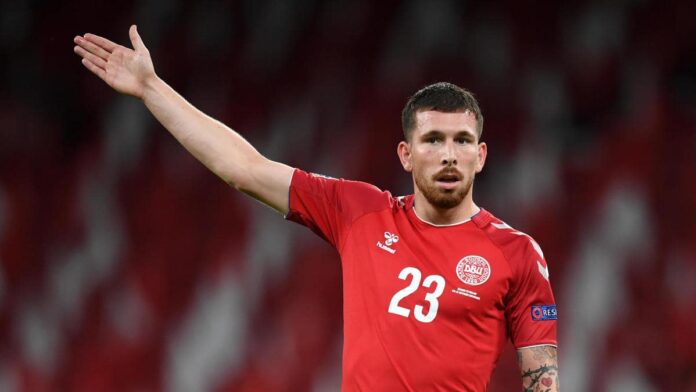 The Brondby Stadion, in the municipality of Brondby, will be the stage for next Wednesday’s friendly game between the national teams of Denmark and Sweden. The team coached by Kasper Hjulmand will seek to oil the machine, before an official double commitment regarding the League of Nations. Last month, Denmark boosted confidence levels by beating Iceland (0-3) and England (0-1), after defeating the Faroe Islands (4-0) in a friendly match. On the other side, there will be a Sweden who will try, in the final stretch of the group stage, to avoid relegation in the UEFA Nations League, where they have had a performance to forget. In the last matches played, the team technically led by Janne Andersson was defeated, on the visit to Croatia (2-1) and, later, to Portugal (3-0).

Key statistics for the match Denmark vs Sweden

In the last 10 games played, Denmark has won 6, 3 draws and only 1 loss (with Belgium).
Sweden has won 1, tied 0 and lost 4 of the last 5 matches.
In the last 3 visits of the Swedish National Team to the Danish National Team, the record is 2 wins for the Danes and 1 draw.

In a particular confrontation between two Nordic and neighbouring teams that will serve to prepare the next official matches, both coaches should promote some rotation, even to realize what they can count on in the games more seriously. Playing at home, Denmark has been an extremely difficult team to beat in recent years, so Sweden should again struggle to get a good result. In this sense, the Asian handicap (0) from Denmark, odds 1.76, is a value bet. 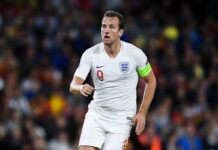 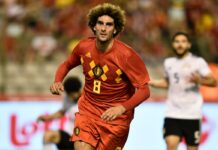