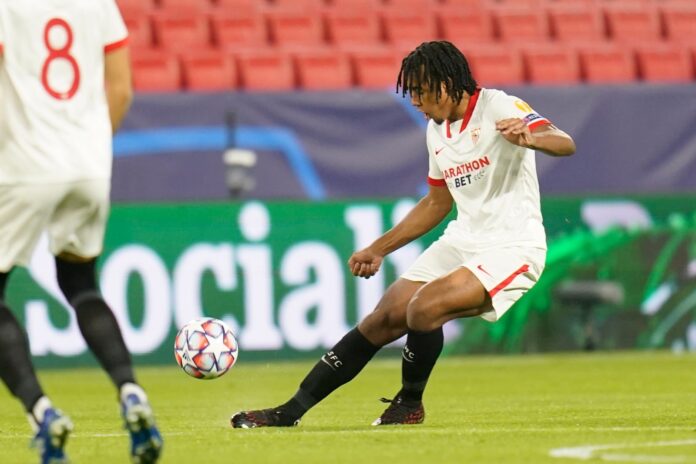 On Saturday, Sevilla FC welcomes Osasuna for a match of the 9th day of La Liga. Sevilla must react in this championship while Osasuna intends to keep his place in the top 10.

Once again the winner of the Europa League after a very good run, Sevilla FC also shone in the league by taking place in the top 4 behind Real, Barça and Atlético and confirmed its place among the best European teams. On the other hand, the Andalusians are in the hard at the start of the year, at least in La Liga. Indeed, they occupy only 16th place in the standings with 7 points taken only in 6 days and remain on 3 setbacks wiped against Granada (1-0), Eibar (0-1) and Bilbao (2-1) last weekend. Fortunately for them, Julen Lopetegui’s men are doing better in their C1 group. After taking a point against Chelsea, they dominated Rennes (1-0) and receive Krasnodar on Wednesday night.

For his part, Osasuna is entering his second season in a row at the highest level of Iberian football after having confirmed without any concern his maintenance last year after taking a very correct 10th place. Fairly consistent since the resumption, the players of Pamplona had lined up 3 good performances against Celta Vigo (2-0), Eibar (0-0) and Bilbao (1-0). But last weekend, they were stopped in their tracks by Atlético Madrid (1-3) and fell back to 9th place in the standings.

The staff for Sevilla FC vs Osasuna

On the Sevillian side, summer rookie Idrissi, winger Suso and substitute central defender Sergi Gomez are not available for this meeting. In offensive struggles, Lucas Ocampos’ partners have only found the net twice in their last 5 games.

The key points for the match Sevilla FC vs Osasuna

This meeting will be played behind closed doors.
Sevilla will play their 11th game in 40 days.

Osasuna could come to give a hard time to Sevilla FC in this part and leave with a draw of this trip. Draw!

Betting Tips: Osasuna does not lose or loses by exactly 1 goal
Odds: 1.40 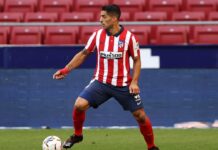 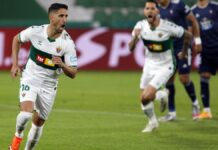 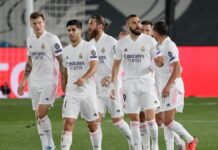