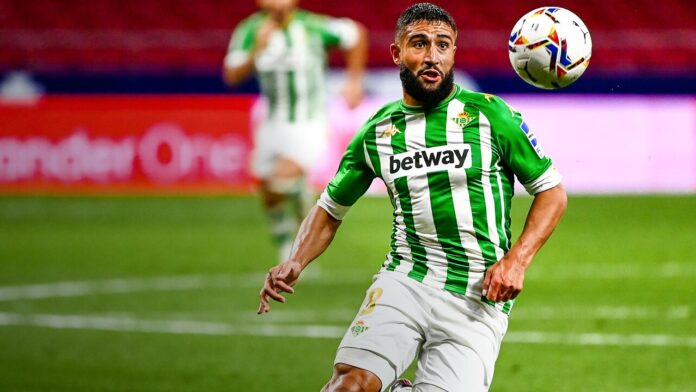 Sunday, Betis face Elche for a match of the 8th day of La Liga. Both teams hope to gain points in order to stay in the first part of the table.

By taking only 15th place of the last season, the Bétis was particularly disappointing last year. Much better returned to this new championship by winning their first 2 meetings, the Sevillians have significantly reduced the sails lately. Indeed, they have just lost 4 times in the last 5 days against Real Madrid (2-3), Getafe (3-0), Real Sociedad (0-3) and Atlético Madrid (2- 0) last weekend. In the meantime, they have just disposed of Valencia (0-2). Also, they find themselves in 10th place in the ranking with 9 units on the clock.

For his part, Elche has made a very good start to the season for a promoted. Indeed, after having played only 5 games, the Franjiverdes have already accumulated ten points and find themselves in a rather promising 8th place despite 2 games behind. Defeated by Real Sociedad for their entry into the running (0-3), the promoted then chained 4 good performances against Eibar (0-1), Huesca (0-0), Alaves (0-2) and Valencia (1 -0).

The workforce for Betis Sevilla vs Elche

On the Betis side, goalkeeper No.3 Dani Martin, bench regulars Camarasa, Aitor Ribal and Juanmi, Brazilian defenders Sidnei and Emerson de Souza as well as Mexican international Guardado should all be missing. On top of that, the important defender Montoya will be suspended after being sent off in the last quarter of an hour of play against Atlético. With 11 goals conceded, the Andalusians have one of the worst defences in Spain.

Absent last week, defender Cifuentes and striker Boyé, both potential holders, is hoped for this meeting. Arrived at the end of the transfer window, the side loaned by OL Youssouf Koné won in the left lane while the former Monegasque Carillo does not seem to fit into the coach’s plans.

Key points for the match Betis Sevilla vs Elche

Full of confidence after a few good performances, Elche could avoid defeat on the field of a team of Betis in doubt. Draw or win Elche! 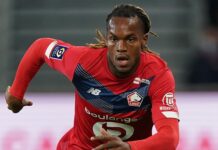 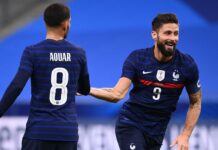 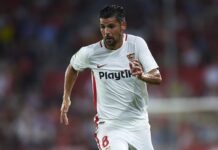