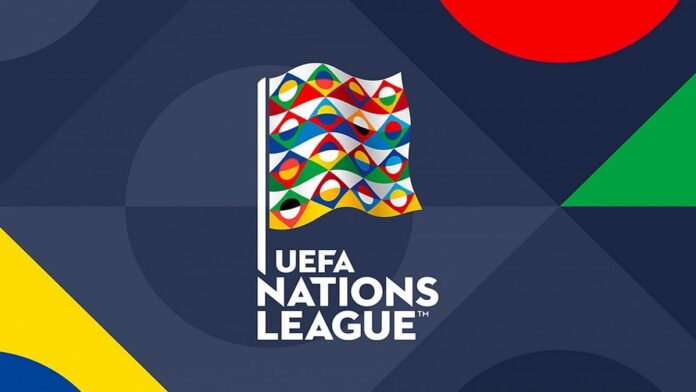 On Saturday, Liechtenstein receives Gibraltar for a meeting of the League of Nations. The two teams will try to win their second match in this group of Ligue D.

180th in the Fifa ranking, the selection of the small principality of Liechtenstein is one of the weakest in the Old Continent and even in the world. Logically, she was therefore unable to perform well in the last qualifying campaign for the Euro and finished last in her group behind Italy, Finland, Greece, Bosnia and Armenia. On the other hand, the Nati started well in this League D of the League of Nations by winning against the red lantern in the Fifa Ranking, San Marino (2-0). This victory came to end a series of 14 games without a win.

Opposite, Gibraltar is even worse off in the world ranking, only pointing to 195th place. Julios Ribas’ men also finished a difficult qualifying campaign marked by 8 defeats in 8 games with only 3 goals scored and 31 conceded. On the other hand, in September, they emerged victorious from their duel against San Marino with a very short header (1-0).

The workforce for Liechtenstein vs Gibraltar

Quite logically, the workforce of Liechtenstein is made up of very modest players, most of them playing in the small national championship or in the lower Swiss, German or Swiss divisions. No star really emerges.

In Gibraltar, the entire workforce with two exceptions plays in the very weak domestic championship. They are the promising defender Annesley (Blackburn Rovers) and striker Styche (Buxton) who are also complete strangers.

The key point for the match Liechtenstein vs Gibraltar

This meeting is played with a limited number of spectators. 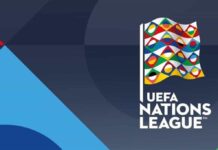 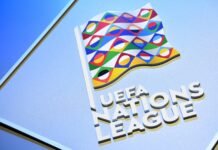 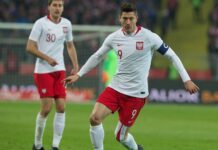