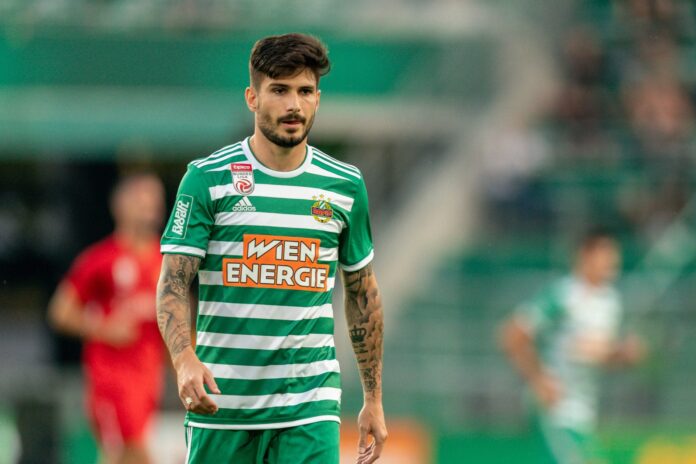 Tuesday, Gent receives Rapid Wien for the semi-finals of the qualifying rounds for the Champions League. Both teams want to advance to the next round.

Like France, the ranking of the Belgian championship was frozen last March due to the health crisis. Gent thus finished in 2nd place, 15 points behind the leader, Club Brugge. On the European scene, the team first got out of their Europa League group (ahead of Wolfsburg, Saint-Etienne, and Oleksandriya) before losing to Roma in the round of 16. This season, Laszlo Boloni’s men have had a bad start to their championship. 16th in the standings with a record of 1 victory and 4 defeats, they remain a setback conceded to Eupen last Friday (2-1).

Last year, Rapid Vienna was able to go to the end of its championship and finished second in the standings with 12 points behind the winner, Salzburg. This season, the team got off to a good start by winning their first home game against Admira last Friday (4-1). Before that, Rapid Vienna defeated Croats Lokomotiv Zagreb in the quarter-finals of qualifying for the Champions League (0-1).

The workforce for Gent vs Rapid Wien

2 elements are missing from Gent this Tuesday: they are rookie Alexandre De Bruyn (ex-St Trond) and midfielder Odjidja, injured. Recruited from Heidenheim, German striker Kleindiest has not yet found his way to the net in his new colors but he should again be established for this meeting.

For Rapid Wien, it is important to point out the injury absences of potential holders Dibon (defender) and Schobesberger (attacker). Author of a double for the resumption of the championship last weekend, the Greek attacking midfielder Fountas spoke of his good form, he who finished the club’s top scorer last season with 19 goals.

The key fact for the match Gent vs Rapid Wien

This meeting will be played with a limited number of spectators.

Despite their poor start in the league, Gent has the weapons to take over Rapid Wien on Tuesday. Our betting recommendation is, victory Gent! 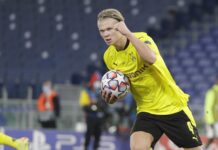 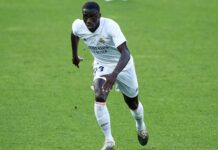 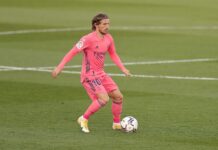