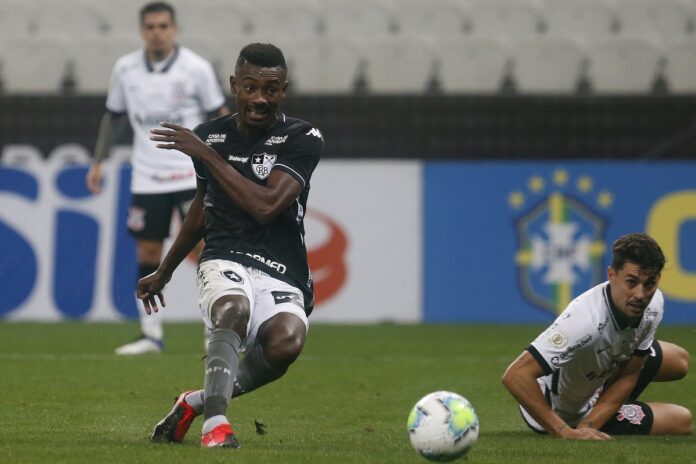 On the night of Wednesday to Thursday, Botafogo travels to Athletico Paranaense for the 9th day of the Brazilian championship. A reaction is expected from both teams.

5th in Serie A last year, Athletico Paranaense qualified for the Copa Libertadores this season. On the other hand, despite his status, Athletico is in great difficulty at the moment. Indeed, after 8 days, the Furacao as it is nicknamed, is 16th in the championship. After winning their first two matches, Athletico Paranaense have only collected 1 out of 18 possible points in the last 6 days. A draw against the modest team of Bragantino (1-1) for dice defeats in shambles against Santos, Palmeiras, Fluminense, Sao Paulo and against Vasco de Gama on the last day (1-0).

Fifteenth last year after a disappointing year, Botafogo is on track to experience a season similar to the previous one. After 7 days of the championship, Fogao is … 15th with 8 points in 7 days, just one point from the red zone. By the way, Botafogo is in a small form. After a victory against Atlético Mineiro (2-1), the coach band Autuori has collected only 3 points out of 12 possible in the last 4 days. 3 draws for a defeat against the Internacional the current leader of this Brazilian Serie A.

The workforce for Athletico Paranaense vs Botafogo RJ

For Athletico Paranaense, the important Nikao and Thiago Heleno unavailable this week, injured. The former Marseille, Lucho Gonzalez entered the game against Vasco de Gama. With 2 goals and an assist, Vitinho is the most moving attacking element of this team.

As for Botafogo, Constanza, Raul (holder), Luis Henrique (holder) as well as Victor Luis, Marcinho and Lucas Barros are absent for this meeting. Luis Henrique is the young nugget of this squad while Salomon Kalou (Herta Berlin) recently joined the ranks of this team.

Key points for the match Athletico Paranaense vs Botafogo RJ

The meeting will take place behind closed doors.
Coaches have the possibility of making 5 substitutions during the game.

Between these two teams relatively close in the standings, and who have not won a single match for at least 4 days, a draw is possible. Draw! 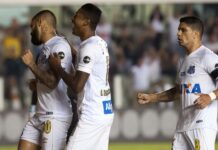