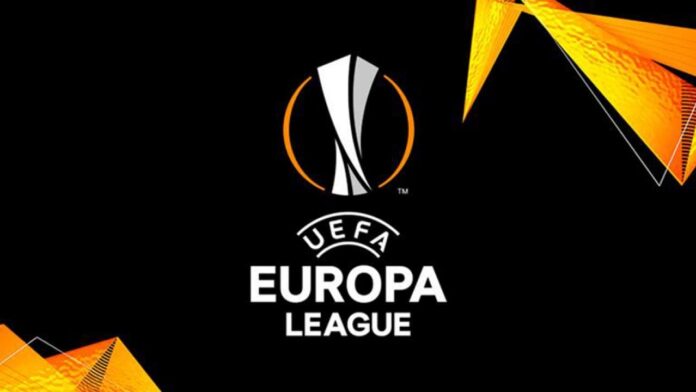 In another game this Thursday in Europe, we will face Coleraine’s home team face to face and the visiting team of La Fiorita, to be played in the city of Coleraine, at The Showgrounds Stadium. This is the only pre-qualification round for the 2020/2021 edition of the Europa League, played with just one hand.

Coleraine, the home team, enters this Europa League pre-qualifying round in what is their return to these wanderings in the competition, after their absence last year.

The locals had already participated in both 2017 and 2018, where they ended up eliminated in the first round.

La Fiorita, the visiting team, for their part, enters in this game of access to the next qualifiers of the Europa League in the representation of the football of San Marino, in what is more of international experience for the group, which will thus go on to its third consecutive participation in this phase.

Even so, in all the times he was in these phases, the group ended up eliminated, without the ability to continue forward.

In this one more game between two low-quality teams in European football at this stage, even taking into account the respective football leagues that they are representing here,

I think that hard, as in most games, we can expect a high quality of the football played, being more likely a game with many errors, but little quality in the offensive moment.

Thus, and given the importance of reputation and money in this game, I also predict a low number of goals. 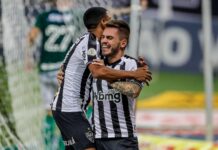 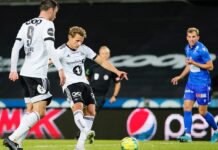 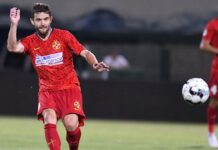