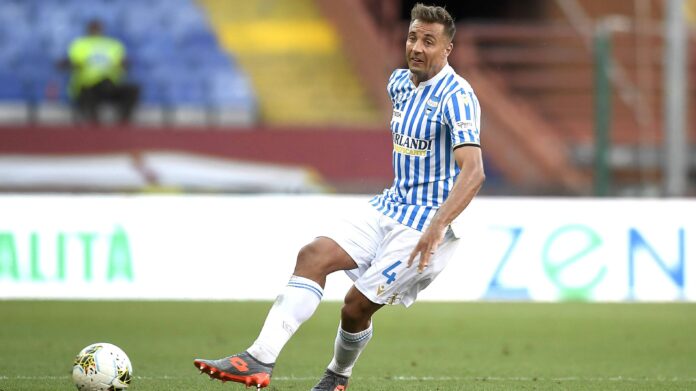 Sunday, Fiorentina goes to the SPAL field for a match of the 38th day of Serie A. SPAL will not be able to save its place in the elite and Fiorentina has nothing more to play.

Unlike last season when it had performed very well in Serie B to the point of reaching the elite, the SPAL must be happy to finally see the end of the ordeal it has experienced this year. Indeed, with only 20 points taken, the promoted are good last in the standings and have had a series of disappointments. Unable to win any match since last March, the promoted have even conceded 14 defeats in the last 17 days. Heavily beaten by Roma (1-6), they had managed to hold Torino (1-1) in check last weekend. But on Wednesday, they sank again against Hellas Verona (3-0).
For their part, Fiorentina have not shone this season in the league and can even be considered one of the disappointments of the season on the other side of the Alps. Nevertheless, the Viola have shown better dispositions in the last matches and have only been defeated once in the last 8 days. It was against Roma (2-1) last weekend. Otherwise, the Tuscans won against Lecce (1-3) and Torino (2-0), held off Inter (0-0) and won another victory in front of Bologna (4-0) on Wednesday night. which allowed them to move up to 10th place in the ranking.

The workforce for SPAL 2013 vs Fiorentina

On the home side, goalkeeper No.1 Berisha, the important Sala and Floccari, and the less important Zukanovic, Cerri and Castro are all unavailable. In addition, the important Reca environment could be absent for personal reasons.
The titular goalkeeper Dragowski as well as the important Benassi are unfit for this meeting and will miss Fiorentina. Very courted in Italy, the young Chiesa again drew the spotlight on him Wednesday by scoring a hat-trick.

Key points for the match SPAL 2013 vs Fiorentina

Fiorentina logically won in the first leg (1-0)
Coaches have the possibility of making 5 substitutions during the game.
This meeting will take place behind closed doors.

SPAL can’t take it any more at the end of the season and it could leave the elite through the back door by conceding another setback against Fiorentina. 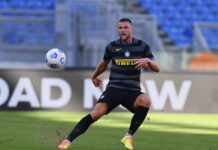