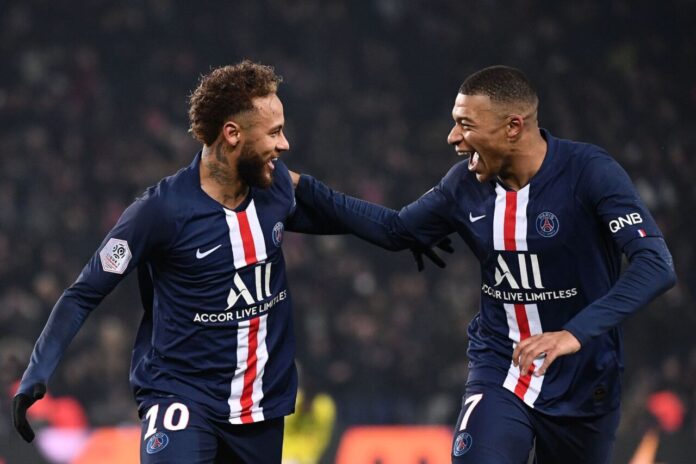 France, one of the European countries to decide to stop the championship in times of emergency COVID-19, has instead decided to end the cups of the 2019/2020 season and after the victory of PSG in the French Cup 1-0 against Saint -Etienne which took place on Friday 24 July here is that one week later the League game is played between Thomas Tuchel’s Paris Saint-Germain and Rudi Garcia’s Olympique Lyon, teams observed with some curiosity by Atalanta and Juventus who will face them respectively in the quarterfinals and in the knockout stages of the Champions League. The Parisians who had beaten Lyon in the three previous seasons, the last of which in the French Cup 5-1 semi-final won at the Groupama Stadium in Lyon, were the favorites.

The key points of the prediction PSG vs Lyon

Paris Saint-Germain has won 3 times out of 3 this season against Olympique Lyon.

Olympique Lyon has not played an official game since 8 March, unlike PSG who won the French Cup a week ago.

Paris Saint-Germain boasts a streak of 5 consecutive successes in official matches to which are added also 3 friendlies.

In the PSG to report the absence of Kylian Mbappé in the attack.

We focus on the success of Tuchel’s team if for no other reason than having beaten Olympique Lyon three times out of three this season. In addition, Parisians have a richer offensive terminal and can do much harm.