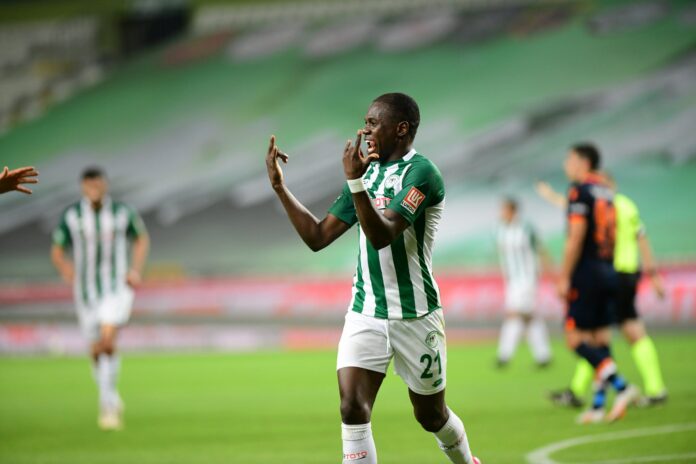 On Sunday, Alanyaspor goes to the Konyaspor pitch for the final day of the Turkish championship. The two teams have nothing more to hope for from this game.

In great danger in this championship a few weeks ago, Konyaspor knew how to put on the warmth to get out of a very complicated situation. Indeed, the Anatolian Eagles defeated in turn, each time at the end of the game, the first two, Istanbul BB (4-3) and Trabzonspor (3-4) in the last two games for validate their maintenance. In the standings, they have indeed risen to 13th place with 4 points ahead of the first relegation.
Opposite, Alanyaspor did not experience the same cold sweats as his opponent, on the contrary. With 54 points on the clock, the club can even feed regrets at the sight of its latest results. Winners of Ankaragucu (1-4) and Galatasaray (4-1), the Orange and Greens lost in the derby against Antalyaspor (1-0) before returning to success against Denizlispor last weekend (1-0 ). In the standings, they find themselves in 6th place and will miss the qualification for Europe by only a few points.

Staff for Konyaspor vs Alanyaspor

Opposite, Konyaspor should do without his important midfielder Jevtovic. In addition, the Peruvian Hurtado is expected. Suspended in the last match, Farouk Miya, the team’s top scorer, will be back.
Alanyaspor will make the trip without striker Djalma (4 goals) but recover midfielder Ceylhun Gülselam who has served his suspension. The former Metz player Cissé (22 goals) was beaten by the Norwegian Sorloth in his distance duel for the title of top scorer in the championship.

Key points for the match Konyaspor vs Alanyaspor

The meeting will be played behind closed doors.
Alanyaspor finally won the first leg (2-1)
Coaches have the possibility of making 5 substitutions during the game.

This no-stakes meeting between two confident and liberated teams could be spectacular and result in a sharing of points. Draw! 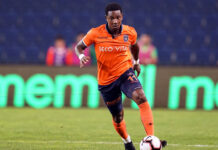 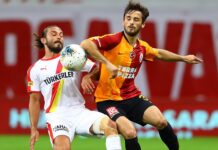 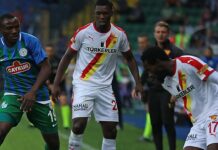