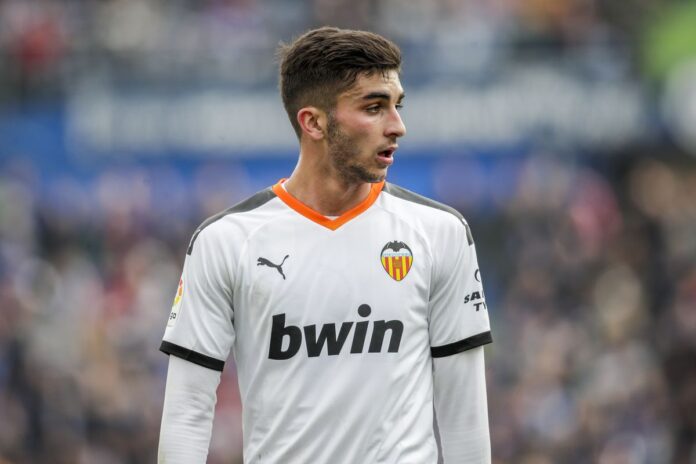 Saturday evening, Granada welcomes FC Valencia for a meeting of the 34th day of Liga. Grenada seems out of the race for Europe, unlike Valence, which still has very little hope.

Tiptoeed into the elite last summer, Grenada did not take long to get noticed in this championship. Very quickly, the promoted began to play the holiday troubles and they had no trouble validating their maintenance. Better still, the Andalusians occupy 9th place in the ranking and are only 2 points behind the last potentially European place. After having chained 4 games without winning with draws against Betis (2-2) and Leganes (0-0) and two losses conceded against Villarreal (0-1) and Eibar (0-2), they achieved a good kick Wednesday evening by winning in front of Deportivo Alaves (0-2).
For its part, Valence is seriously rocking at the end of the season. Present in the top 4 of this Liga last year, Kevin Gameiro’s partners have a lot more difficult this year to exist in this championship. In lack of confidence, they have just lost 4 times in the last 5 days against Real Madrid (3-0), Eibar (1-0), Villarreal (2-0) and Bilbao on Wednesday evening (0-2 ). Also, in the ranking, they find themselves in a very disappointing 10th place.

The staff for Granada vs Valencia FC

For Granada, the incumbent doorman Rui Silva, the former Lyon midfielder Gonalons and the less used Quini, Alex Martinez, Lozano and Montoro will not be able to hold their place in this match. Against Alaves, veteran Soldado scored his 5th goal of the season.
On the Valence side, the titular defenders Garay (end of contract) and Gaya (injured) will not play this match any more than the replacement Piccini. Note that in the middle, the French Kondogbia made a major error against Bilbao which caused the opening of the score against his team.

Key points for the match Granada vs Valencia FC

Valencia won in the first leg (2-0) but Granada took their revenge in the King’s Cup in February (2-1).
The two teams can make 5 changes during the meeting.
The match will take place behind closed doors.

Totally on the street in recent days, Valencia could again lose points against a Granada team that has regained confidence this week. Granada victory or draw! 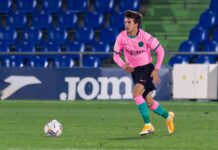 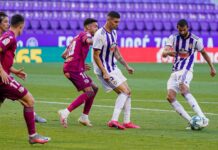 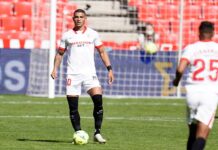