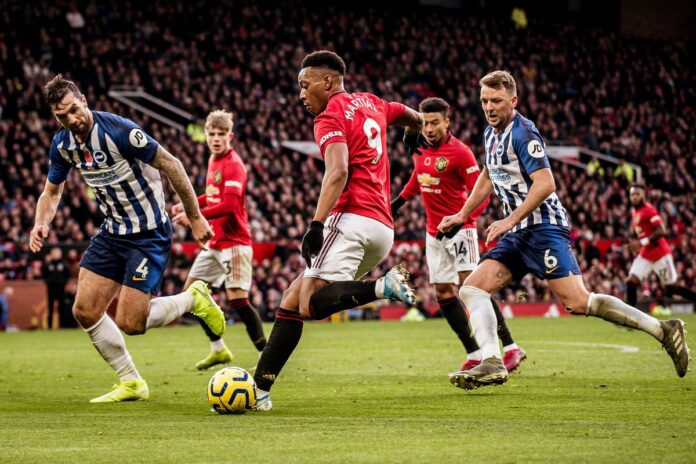 Slowly but surely, the 32nd day of the Premier League continues on the other side of the sleeve.

While Aston Villa and Wolverhampton opened the ball this Saturday, only one meeting per day will take place until this duel between Brighton and Manchester United Tuesday. With his qualification for the FA Cup semi-finals on the Norwich lawn (2-1), Man U continues his momentum and seems set to continue to put pressure on Chelsea, 4th. If the men of Ole Gunnar Solskjaer wish to be European at the end of the season, they will also have every interest in not breaking their series, because the Wolves print a rhythm of hell!

5th with 52 points, Wolverhampton returned 2 points from Chelsea and are 3 points ahead of Man United, but with one more game. For the Red Devils to do the job in order to join them and recover their 5th place on the lawn of a Brighton team which is in 15th position. With 33 points, the Seagulls are 6 points ahead of the relegation zone but are still far from having maintained them 7 days before the end!

Key stats for the match Brighton vs Manchester United

Manchester United excels in 2020: in its last 18 games, the record is 12 wins, 4 draws and only 2 losses.
Brighton have won only 1 of their last 5 home games, drawing 3 and losing 1 to Crystal Palace (0-1).
Since the resumption, MU has won 3-0 against Sheffield, qualified for Norwich in the FA Cup and won the draw at Tottenham.
Man Utd has won 4 of the last 6 meetings against Brighton, including the first leg (3-1).
Bruno Fernandes has transformed the Manchester United game. Since his arrival, the Red Devils have been unbeaten!

Since the beginning of February, Manchester United is no longer the same team. Pogba is back and the Champions League remains the club’s goal: victory in Brighton! 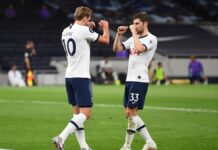 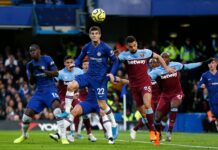 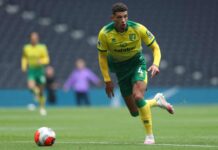