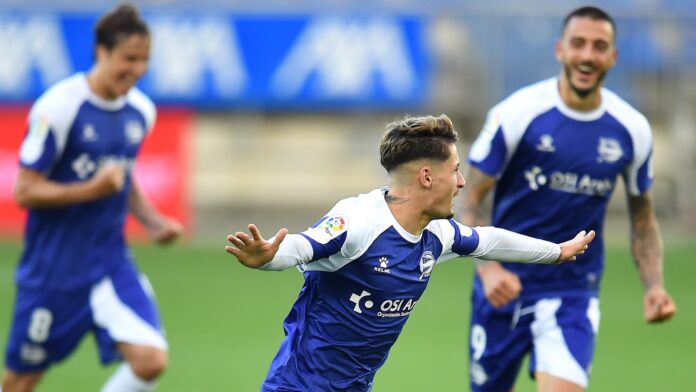 Wednesday evening, Deportivo Alaves faces Osasuna during a match of the 31st day of Liga. The two teams seem out of danger but they will try to react after the last missed performances.

Present in La Liga for 4 seasons now, the Deportivo Alaves has passed a milestone in the last two seasons and should not be put in danger for a possible relegation at the end of the season. In fact, they are 9 points behind the red zone. However, the players of Asier Garatino have not really convinced lately. After losing to Espanyol Barcelona who are relegated (2-0), they came to the end of Real Sociedad (2-0). But on Saturday evening, they sank completely against Celta Vigo (6-0).
For its part, Osasuna is back in the elite since last summer and should be able to stay there for next season. Indeed, the promoted have as many points as their opponent of the day. Since the resumption of competition, Los Rojillos have rather missed their last performances. After drawing a draw against Real Sociedad (1-1), they lost quite heavily against Atlético Madrid (0-5) then against FC Valence (2-0).

The staff for Deportivo Alaves vs Osasuna

The premises will be deprived of their frame defender Martin Aguirregabiria who is suspended for this meeting as well as the middle holder Aleix Vidal who is injured. On offense, Lucas Perez (11 goals) and Joselu (9 goals) should be tenured once again.
Osasuna, for his part, still has to compose without his top scorer Avilla (9 goals) who is still missing. In addition to that, the defensemen Javi Martinez and Roncaglia, the midfielder Robert Ibanez and the regular of the bench Kike Barja are all on the floor.

Key points for the match Deportivo Alaves vs Osasuna

Osasuna won in the first leg (4-2).
This meeting will take place behind closed doors.
Coaches can make 5 replacements during the game.

Between two teams that have been experiencing difficulties for some time, this meeting could result in a sharing of points. Draw 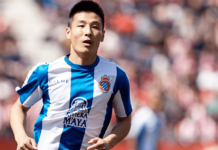 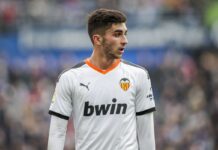 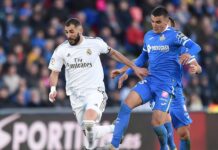