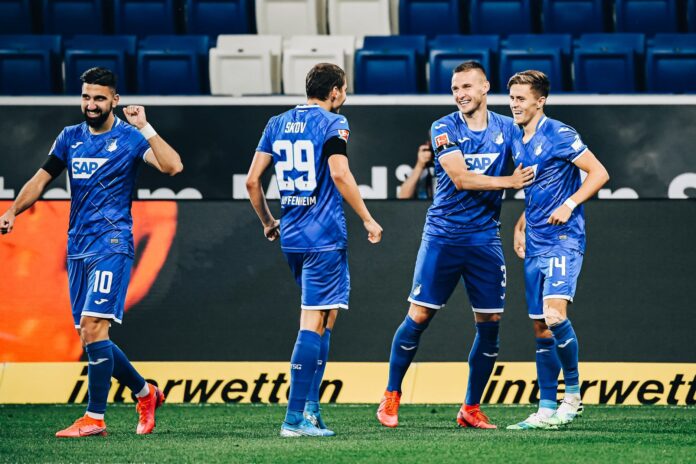 Fortuna Dusseldorf and Hoffenheim take to the field at Esprit Arena, in a match on matchday 30 of the Bundesliga. A match of vital interest for the two teams, who fight for maintenance and the Europa League, respectively. Fortuna are in 16th place, with 31 goals scored and 58 conceded, coming from a 5-0 defeat by leaders Bayern, a 2-1 win against Schalke and a 2-2 draw with Cologne away from home. The visitors will play motivated and believe in saving the descent, acting with great intensity and speed, certainly. On the side of the visitors, who occupy the 7th position with the same points as the 6th placed, the record of 40 goals scored and 48 consented stands out. Hoffenheim have accustomed us to an offensive penchant for the past few years and have won the two most recent clashes against Wolfsburg, so they breathe confidence. The away team lost 2-1 in the last visit to this stronghold and in the first round there was a division of points between them (1-1). Stop and answer!

Key statistics for the match Fortuna Dusseldorf vs Hoffenheim

4 of the 5 games between these groups in the Bundesliga ended with goals from both sides.
2-1, 1-1 and 1-1 were the results of the clashes between Fortuna and Hoffenheim in the last two seasons.
13 of Hoffenheim’s last 20 clashes ended with both teams scoring.
Fortuna Dusseldorf have scored and conceded goals in 9 of their 12 most recent duels.

With the salvation of the descent and the Europa League on the horizon, Fortuna Dusseldorf and Hoffenheim should present us with a game here you there, in which they will look for the opposite goal during the 90 minutes. As is usual in the challenges that oppose these emblems, we believe that both teams will score. 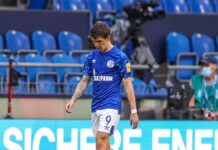 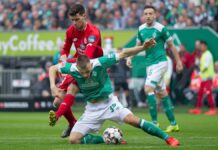 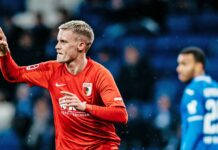