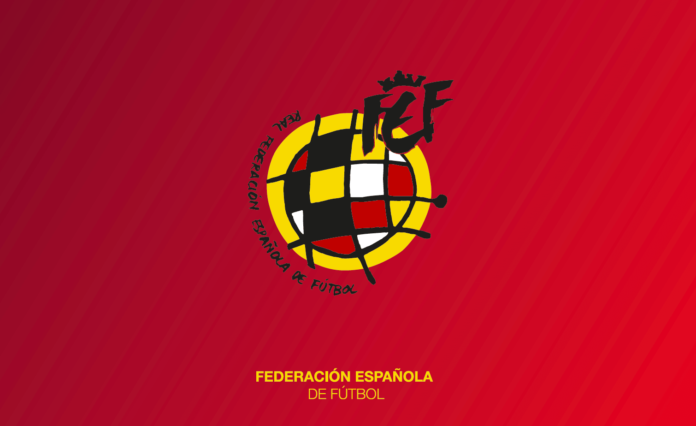 While an agreement between the AFE and the Liga concerning the resumption of the championship has been reached, the latter refuses an extension of the contracts beyond June 30 as mentioned by Fifa.

This Tuesday, Javier Tebas, the president of the Spanish League, was very clear: it seems for the moment unthinkable not to resume the championship, for sporting reasons (possible sanctions on the part of UEFA) as economic (the shortfall would be too great). Tebas thus evoked a return of football between May 29 and June 28, in coordination with the other European leagues in order not to complicate a calendar which will be already enough.

Later in the day, the Spanish federation said it had reached an agreement with the players’ union and the La Liga during a meeting. The federation explains that it opposed the proposal to play every 48 hours, and a minimum period of 72 hours between two meetings of the same team was thus negotiated. “President (Luis) Rubiales was clear to the committee that the players’ health was non-negotiable,” said the federation. She says she fears the heat of summer and the humidity “which contribute to the health of the players”.

Pa agreement found for players at end of contract

On the other hand, the AFE has shown itself to be inflexible over the duration of the contracts. Indeed, many clubs were concerned that the contracts of certain players expired on June 30, but the season will not be finished before mid July at least. To avoid seeing certain teams stripped at once in the middle of the season, when matches could have resumed and the transfer market will surely not yet be open (we are talking about an opening at the discretion of the championships, at the end of the season), Fifa proposed to automatically extend the contracts of the players concerned. A statement that strongly displeases the AFE: “The AFE defends the rights of workers. There are individual workers’ rights which will have to be respected unless the parties concerned agree. Fifa has no legal competence in the contractual relations between clubs and players. “ 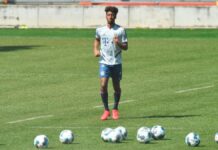 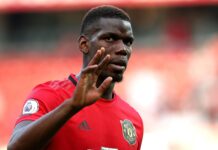 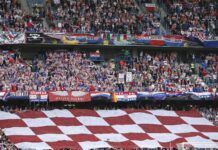