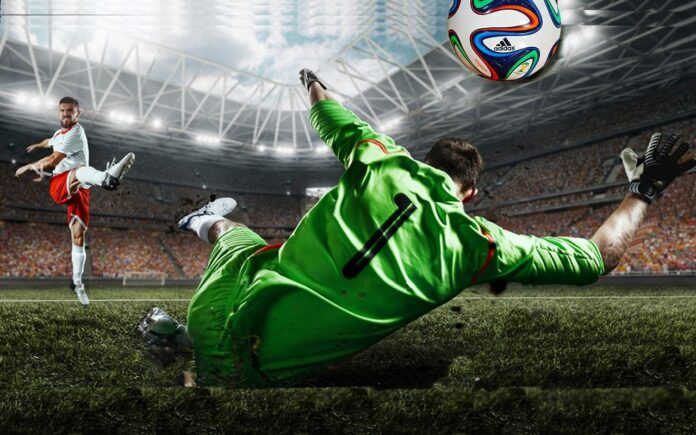 Sacred in the last 13 seasons, BATE Borisov finally gave up his title of Belarusian champion to Dinamo Brest and settled for 2nd place in the ranking with a record of 22 victories, 4 draws and 4 defeats. This year, BATE qualified for the Belarusian Cup semi-finals by beating Dinamo Minsk (1-2 away wins and 3-2 at home). On the other hand, he made a very bad start in this championship by losing during the first two days of the championship against the Energetik-BGU (3-1) and against the Slavia Mozyr (2-1).
For its part, Rukh Brest joined the elite of Belarusian football during the winter after finishing in 2nd place in the 2nd division and then having beaten Dnyapro during the entry dams. Irregular during the offseason, this formation started the championship well by winning against Dinamo Minsk (0-1). But then, she did not succeed in chaining against Energetik-BGU, surprising leader (0-1).

The staff for BATE Borisov vs Rukh Brest

The workforce of BATE Borisov did not change much during the winter and should perform better at the start of the season. The important offensive executives of the national selection, Dragun and Stasevich, are still there, as are the internationals Filipenko (ex-Malaga, CSKA Moscow), Nyakhaychyk, Yablonskiy, Bessmertny, Volkov and Saroka. Despite the defeat, the young Icelandic Willumsson unlocked his counter last weekend.
For the Rukh, midfielder and top scorer Demidovich left the club this winter unlike last year’s incumbents Chizh or Grechikho who all stayed at the club.

Having to pull itself together after its two missteps, BATE Borisov could do so when faced with a promotion. Victory BATE Borisov 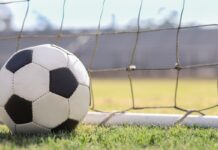 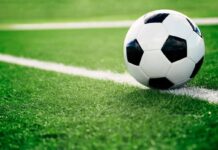 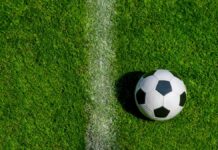