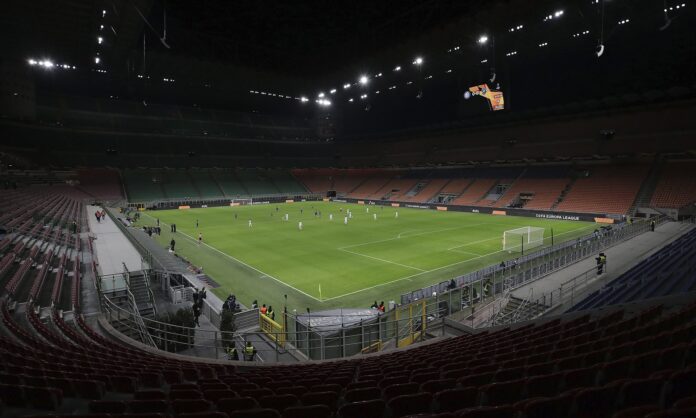 Deportivo Las Sabanas appears in 10th place in the league table, with four points from nine games where he only won once, drew another and lost the remaining seven, having scored just five goals and conceded 22 times.

Last Thursday, Las Sabanas was beaten in the 5-0 visit to Juventus Managua, in what was the fourth consecutive defeat, after the defeats before Municipal Jalapa (0-1), Managua (1- 4) and Walter Ferretti (0-2). Of these four defeats, three were played away from home.

The Chinandega team appears in 6th place in the general classification, the first to access the qualifying play-offs for the final series. In nine games, the team has so far scored 11 points, in three wins, two draws and four defeats, with nine goals scored and 11 conceded. After beating América JDE (3-0), in the Nicaragua Cup, and in the reception to Real Madriz (2-1), for the championship, Chinandega returned to the defeats, last Thursday, in the visit to the stronghold of Deportivo Ocotal (0-1).

Although Deportivo Las Sabanas’ team is in the last position of the table with a very negative record to date, the tendency in the next rounds will be to recover some of the ground lost in relation to the places of access to the play-offs. Playing against 6th place, the first place that guarantees qualification

I believe that Las Sabanas will be able to benefit from the poor record that Chinandega has to throw away this season in order to score and maybe even return to victories, something they have not been able to since the triumph, in February, in the field of the current leader Diriangén. 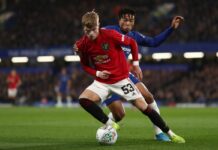 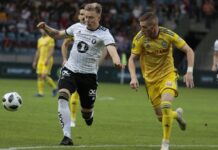 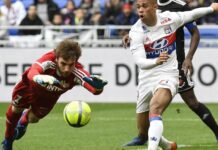