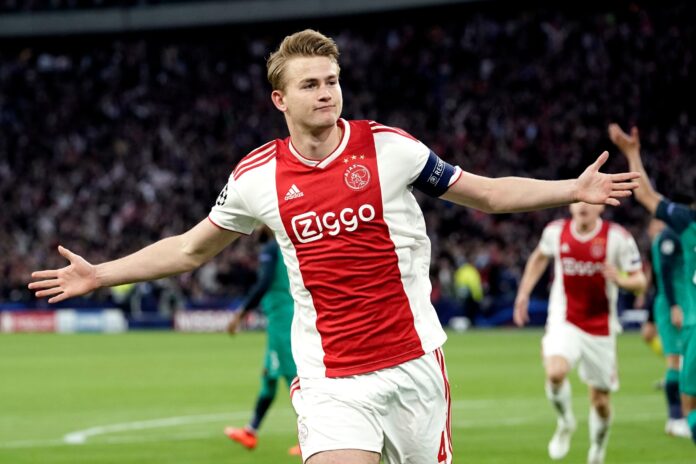 The Stadion Galgenwaard in Utrecht will host the KNVB Beker semi-final match, the original designation for the Dutch Cup, between the Utrecht and Ajax teams, next Wednesday. The team technically led by John van den Brom has had a good season, assuming candidacy for European places in the Eredivisie and gaining the right to compete for access to the Cup final, where he already eliminated Excelsior ’31, Groningen, Eindhoven and Go Ahead. Last Sunday, Utrecht broke a long cycle without losing, defeating Waalwijk (1-2). Ajax, on the other hand, have been a few holes below expectations and come to this match after losing to AZ (0-2), for the championship, allowing Alkmaar’s team to match their record in the Eredivisie classification. Before, Erik ten Hag’s team had been eliminated from the Europa League, against the Spaniards of Getafe. Here Ajax will try to counter the crisis scenario, through the desired qualification for the Dutch Cup final.

Key statistics for the match Utrecht vs Ajax

In 6 of the last 7 home matches for Utrecht, there have been over 2.5 goals.
In 60% of the last 5 games played by Ajax away from home, the market with more than 2.5 goals has been fulfilled.
In the last 3 editions of the direct confrontation between the teams of Utrecht and Ajax, there were 100% more than 3.5 goals.

This will be a demanding test for the Ajax team, which comes to this match under pressure due to the last less successful results. This against a Utrecht who has been doing a good campaign in the Dutch championship and who wants to brighten his season with the qualification for the final of the KNVB Beker. Being two teams with more offensive than defensive virtues, a very intense and dynamic game is expected in the last third of the field.