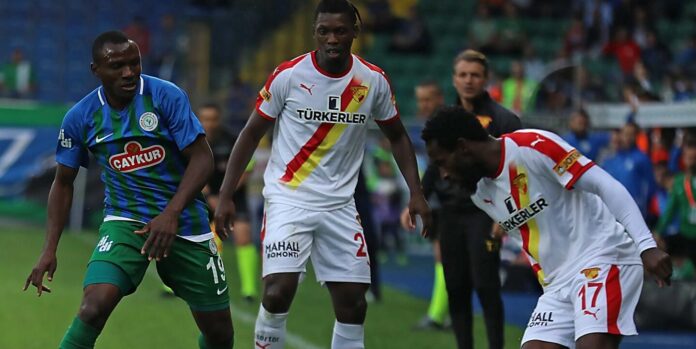 In the only game of Monday’s day in Turkey that will close the 21st round of the Turkish Superliga to be played in the city of Izmir, at the Bornova Stadium, the home team from Goztepe and the visiting team from Rizespor play.

This will be the second game between the teams this season, and the previous match, at Rizespor’s home, ended with a 0-0 draw.

The home team enters this 21st round of the Turkish championship in the 8th position of the league table of the competition, with 30 points added, which puts it thus well on track to achieve the goal of maintenance, now having 13 more points than the 16th, coming from a globally positive phase of results, with 3 wins in the last 5 matches.

As for the visiting team, they enter this closing match of the Turkish league journey, following in 12th position of the league table, with 24 points added, also having an interesting campaign so far in the race, in order to ensure maintenance as soon as possible in the race, with 7 more points in relation to the zone of descent at the moment (being that he has not yet played).

In what will be a game between two teams that present themselves for this match with a record in offensive terms that is not particularly very capable, with Goztepe following with 25 goals scored, while Rizespor continues with 21 goals, in a total of 20 matches played,

I believe in this way that we will have a game with little offensive capacity from side to side, which should result in a game that is not very offensive and thus has few goals.Games. 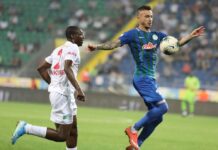