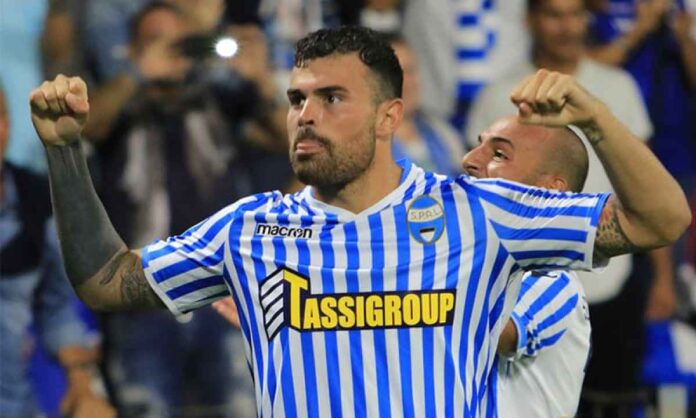 Atalanta vs Spal scores the first leg of the return in Serie A. One that was not without surprises. And Atalanta, which comes after the elimination of the Cup, hopes to avoid another wrong step.

Atalanta: Form of the moment, the last results, statistics

He started the year with a 5-0 with Parma and a 1-1 at Milan, with Inter, so before the round he was 4, the place of the UEFA Champions League. Competition in which he plays this season and came in the spring.
He has 4 victories in the last 6 stages, the only failure in Serie A during this period being a 1-2 on Bologna’s field. Home goes very well and offers matches with goals. The last 10 meetings were over 2.5, and in 10 of the last 12 games he scored at least twice.
Castagne, injured, is the only unavailability in the camp of the hosts.

Spal: Form of the moment, the last results, statistics

The year started with a 0-2 at home with Verona and 0-1 at the move from Florence, with Fiorentina. He has accumulated 5 defeats in the last 6 stages and is the last place in Serie A, with only 12 points accumulated so far.
He lost 9 of 11 trips to Serie A, so you can’t think of too many in this game in front of a formation that evolves very well in front of his supporters.
Felipe, Mirko Valdifiori, Marco D’Alessandro, Mohamed Fares, Andrea Petagna are on the list of players announced unavailable for this game.

Atalanta was eliminated by Fiorentina in the Cup, but in the championship he does very well and wants to tick off a success in front of an accessible team. Goes on 2-5 goals as main proposal, bet 1.30, and “forcing” with over 3.5 goals for high odds. 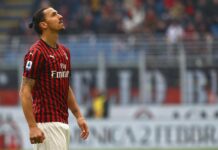 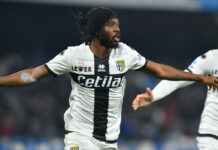 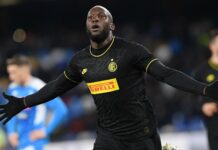