This Monday, Parma receives Lecce at the end of the 19th day of Serie A. Parma wants to consolidate its current good ranking. Lecce hopes to stay out of the red zone.

Since its return to the elite, Parma is resettling in the Italian football landscape and is ranked 9th in Serie A. This consistent formation has only lost 2 times in the last 8 days. However, after having aligned 3 games without a backhand (2 wins and 1 draw), Roberto D’Aversa’s men were heavily beaten by a very solid Atalanta team last Monday (5-0).
Promoted to Serie A this season, Lecce, 17th in the standings with a small point ahead of the relegation zone, will have to fight until the end of the season to maintain it. Victorious only once in the last 13 days, for 6 defeats and 6 draws, the partners of the Greek midfielder Tachtsidis have lost their last 3 games played in Brescia (3-0), against Bologna (2-3) and against Udinese (0-1).

The staff for Parma vs Lecce

For Parma, the former Bordeaux resident Karamoh is forfeited but the important Bruno Alves and Gervinho are there. In addition, the frame of the midfielder Barilla is suspended. Inglese should line up at the forefront of the attack with Gervinho if he is ready to start the match after his injury.
On Lecce’s side, the main scorer Lapadula is back for this meeting but not the potential midfielder Tabanelli. In addition, the important Majer, Calderoni, Farias and Shakhov are also all in the infirmary. Along with Genoa, Lecce has the worst defense in the championship with 36 goals conceded.

In his lair and with Gervinho’s return to the group, Parma should be able to account for his supremacy over a poorly classified who has many absent. 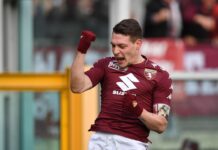 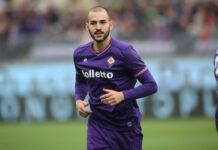 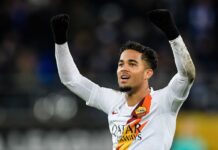