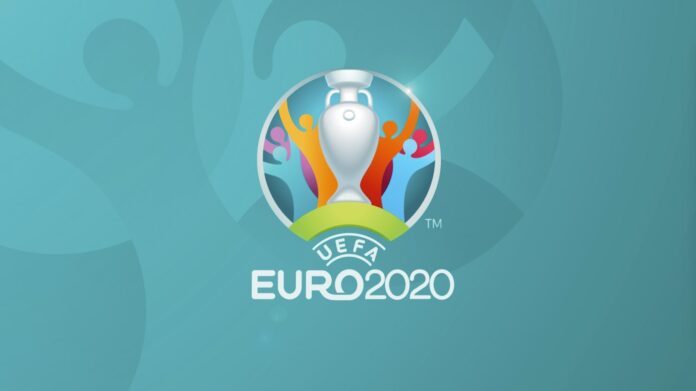 Iceland are a team that has grown a lot in recent years and has managed to reach higher levels. Some of his players have started playing in the major leagues of European football and as a national team they work very well.

They have made it to the last European as well as to the World Cup in Russia and now they want to play the Euro 2020 finals again.

This group is very balanced at this stage and after 4 games, the Icelanders have 9 points. They only lost in France 4-0 without bones, but they have done well. This game is 3 points either yes or yes.

Moldova is a rather weak selection with very poor quality. Most of its players operate in their own country or in minor divisions in the eastern countries.

They have no high quality players and alongside Andorra are the weakest selection in this group. After 4 matches they add up to a win and lean, by only 1-0 at home to Andorra.

Moldova make many defensive errors and have been easy prey for the remaining opponents who have been able to easily beat this team.

Moldova will play a low block in Iceland to try to get out of there with a good spot.

Betting Tips: I don’t see any big problems for Iceland to win this game. They are clearly better, they have creative players. and midfield quality forward which is important as they face a team that will play closed and with many players behind the ball line.

Iceland vs Moldova Our Best Betting Tips and Predictions

From this point of view, I think that some individual play or good attack combinations can have an effect and thus unleash the 0-0 since the encounter. Iceland were just poorly at the game in France and otherwise perfectly fulfilling. The group is very open and this team knows that only victory matters in this match. 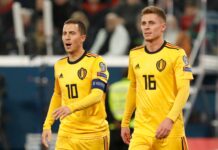 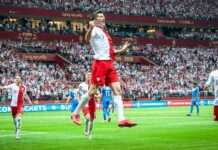 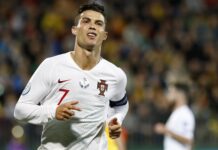