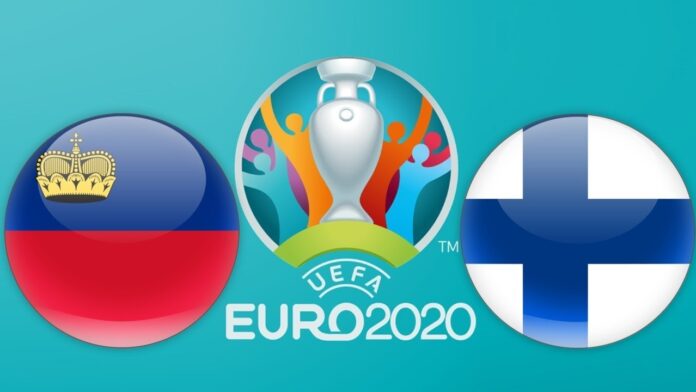 In another meeting of Group J the Finns will travel to the Country in that there are more companies than people to try to win there for the first time.

Liechtenstein’s amateur squad are in contention for another qualifying game against the Scandinavians, a game that could be the game that can score the first points if we take into account the last games the two teams have played.

For Group J they lost all three of their games having conceded 11 goals and missed a goal, lost to Greece at home and went to Armenia to lose 3-0 and Italy to be 6-0.

Their last game against Armenia lost 3-0 away from home and now have at home chances of scoring against a national team they have always scored.

The visitors are in second place to predict a disputed Group J, have won the last 2 games they held, having lost the first of the group, 2-0 against the Italians.
The team then won Bosnia and Armenia, adding up to 6 points and with that ascended to a place of qualification.

Now play your 3 game away from home, having won the last out in Armenia in March

The Finland players are now at the beginning of the season and so I hope they appear here with a different pace and with another physical availability to play another Euro 2020 qualifying game.

Our Football Tips Liechtenstein vs Finland:

A game that is vital to win, under penalty of complicating some accounts that even uncomplicated, to beat the selection less quoted and amateur, is imperative, a victory that will be first in the field of its adversary.

The men of the house want to score in this game to complicate the accounts of Finland. 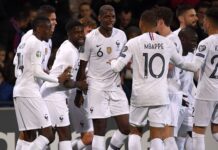 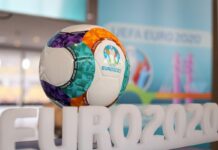 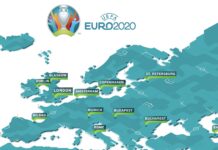