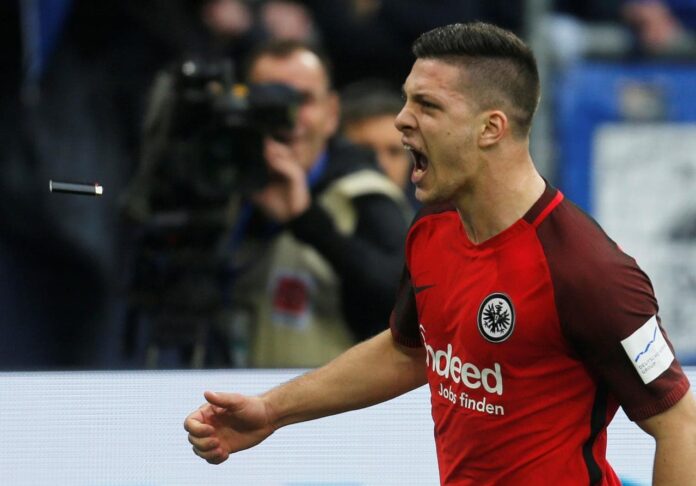 Having already seen Werder Bremen lose and Bayer Leverkusen and Hoffenheim triumph in this Bundesliga matchday 30, Wolfsburg will enter the field to keep themselves in the race for the access points to the League Europe next season.

For the moment, the team occupies 9th place with 45 points, less one than Bremen, three less than Leverkusen and five points than Hoffenheim.

In the last six days, Wolfsburg have only triumphed in two, but they have made very difficult trips in the most recent period to Bayern Munich (0-6), Borussia Dortmund (0-2) and Leipzig (0-2). last trip.

Eintracht Frankfurt return to the championship after keeping their dream of the Europa League alive, where they eliminated Benfica in the quarter-finals, canceling out a 2-4 first-leg deficit by beating the Portuguese 2-0.

In this Bundesliga, Frankfurt are 4th place with 52 points, nine out of Leipzig and one more in relation to Borussia M’Gladbach, having both played and even between them (Leipzig won in Monchengladbach 2-1 ).

After 11 consecutive wins in a row and a run of six consecutive victories, Eintracht Frankfurt were surprised on their final day in their own backyard to host Augsburg (1-3 loss).

In the previous round, Adi Hütter’s side had beaten Schalke 04 2-1 at Gelsenkirchen.

After losing three of the top three, Wolfsburg have won Eintracht Frankfurt, who were able to win in the first leg at the Commerzbank-Arena, 2-1.

With a triumph Wolfsburg equaled Bayer Leverkusen’s 48 points and they are close to Hoffenheim, who are the last to reach the Europa League.

Eintracht are back motivated to the championship and determined to return to winning ways after their surprise defeat with Augsburg on their final day.

Hütter’s side are looking to increase their lead to fourth place for Gladbach and to leave the Dieter Hecking team four points to four games before the end of the Bundesliga may be decisive. I believe that the two teams approach the game focused on the achievement of the three points and, being two sets of vocation offensive, certainly chances of goal for both sides will not miss. 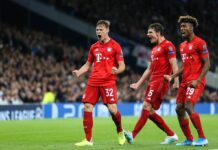 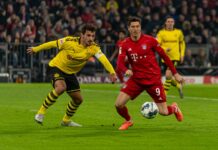 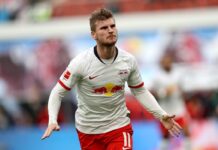