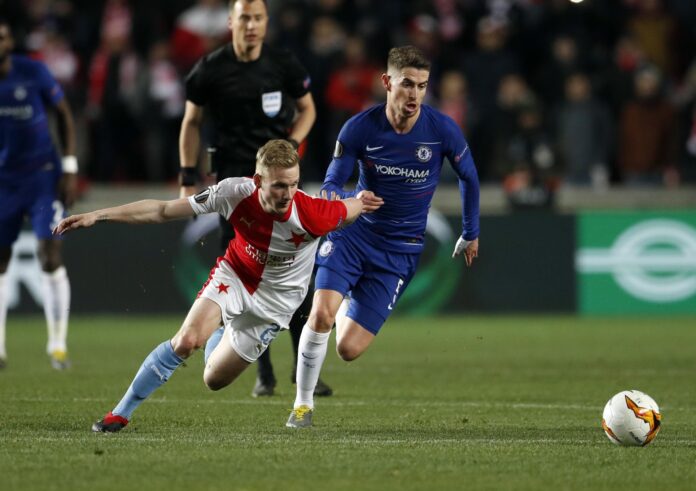 Chelsea are in a very good position to continue on their way to the semi-finals of the Europa League. Indeed, his success in the Czech first leg allows him to enter the second leg with confidence. As a favorite of the competition, the Blues are, for the moment, honoring their status but were not flamboyant last week.

Victorious on the smallest margin, thanks to a goal from Marcos Alonso, they have at least assured the most important, namely not to concede a goal. It is with confidence that they will approach this return match at Stamford Bridge. But they will have to be very focused because the Slavia showed very nice things in the first leg and the Czechs could well surprise the London defense. With a Hazard that should regain his place of titular, Chelsea can count on a weight offensive weapon, able to change the course of a game all by itself. The Blues could still have their heads a little elsewhere, following their defeat last weekend against Liverpool, which relegates them to the 5th place of the championship, that is to say out of the qualifying places for the next Champions League. It will therefore Sarri players a complete investment during this game to move to the next round. Slavia have only one goal late and remain dangerous. With nothing to lose, Czech players could play liberated and defeat the English defense. Surprise of this Europa League, Slavia would be well continue its course by eliminating the favorite of the competition. But the task will remain very difficult, especially outside.

Key stats for the match Chelsea vs Slavia Prague

Chelsea have lost only 1 of their last 5 games.
Chelsea have not lost since 6 home games.
Slavia remain on 2 games without a win.
Slavia have won only 2 of 5 Europa League away games this season.
Chelsea has scored in 11 of his last 13 home games.

Great favorite of the competition, Chelsea hosts Slavia Prague for the quarter-final return. Winning 1-0 in the first leg, Giroud’s team-mates are in a good position to reach the semi-finals and no doubt they will finish the job in the best possible way at home. But watch out for Slavia who showed some good things in the first leg and who remains dangerous, as evidenced by their previous round against Sevilla FC. It’s a game that could be animated but we bet on a victory of Chelsea and a qualification. 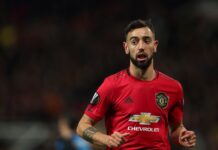 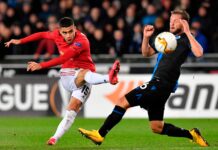 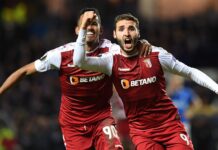