Bayern Munich quickly returned to first place in the Bundesliga. Coming from three successive wins in the league, Bavarian players are now only three lengths behind Borussia Dortmund.

Niko Kovac’s men are hoping to continue this great series to try to take the lead in the next few weeks. For this, the teammates of Manuel Neuer will have a delicate trip to the side of Borussia Mönchengladbach during the next day. Despite their beautiful third place in the Bundesliga, Dieter Hecking’s men still remain in three games without a win in the league. In addition, Alassane Pléa’s teammates have lost their last two home games.

Key points of the prediction Borussia Mönchengladbach vs Bayern Munich

The Bavarian club remains on three consecutive wins in the Bundesliga.

Borussia Mönchengladbach have not won since three games.

Bayern Munich have lost only one of their last nine trips.

Bayern Munich will have the means to put pressure on Borussia Dortmund. Very fit, the Bavarian club should be able to get rid of Borussia Mönchengladbach. 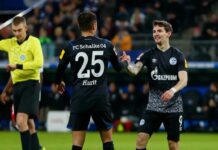 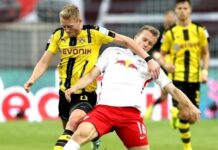 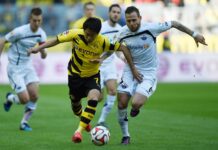