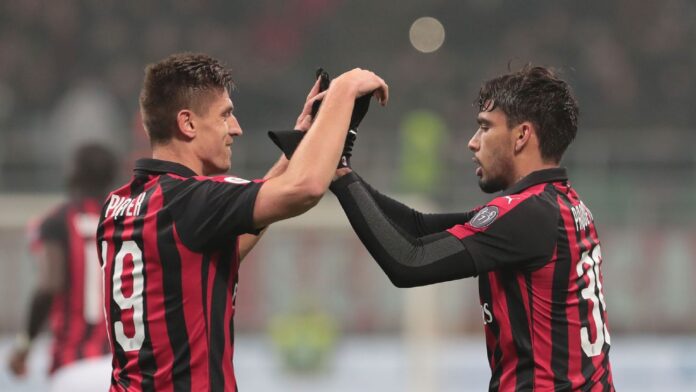 Lazio seeks redemption in the Italian Cup. Outside the Europa League and the race to the next Champions League, Simone Inzaghi’s team must pour all the energies available in the national cup that could lift a season so far disappointing.

At the Stadio Olimpico in Rome, the biancocelesti will see it with a Milan that has definitely changed pace in this second part of the season, thanks also to new grafts like Paquetà and Piatek. Accomplice the presence of the Six Nations rugby in Rome, Lazio-Udinese has been adjourned and therefore the hosts have had more time to recharge and rearrange the ideas after the elimination from the Europa League at the home of Sevilla. Gennaro Gattuso’s Milan, on the other hand, is back from his third consecutive win in the league, that home against Empoli for 3-0 with goals from Krzysztof Piatek, Franck Kessié and Samu Castillejo.

The key points of the prediction Lazio vs Milan

Lazio is back from three consecutive losses in the league and Europa League.

Milan are in a positive series between the league and the Italian Cup from 7 games with 5 wins and 2 draws.

Milan will not lose with Lazio from 4 consecutive matches.

There have been 6 Under 2.5 in the last 8 direct comparisons.

Our Football Prediction Lazio vs Milan

If the race will remain pulled like many of the previous 8, it could be a problem for Lazio in view of the return. Despite the adverse field factor, an AC Milan in great shape moves a little bit of the balance on the Rossoneri side and with a super-Piatek forward our choice falls on the Double Chance X2. 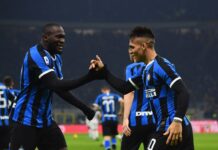 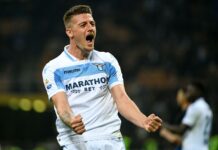 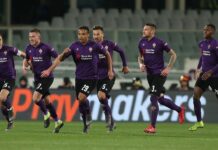