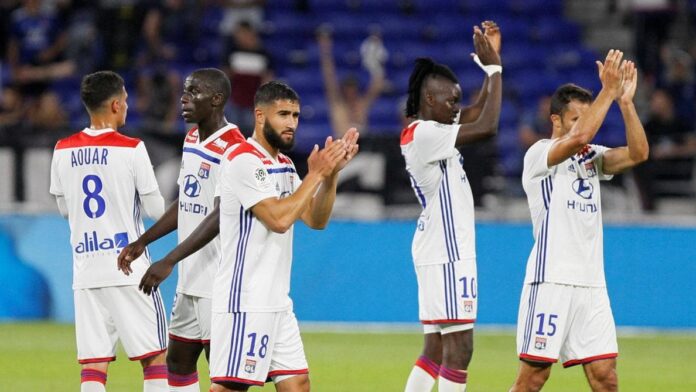 Both teams want to join the last four.

Lyon vs Strasbourg Football Prediction of the Day

Undefeated since 5 games in all competitions, Lyon remains on a draw conceded in the league, on the lawn of Montpellier (1-1). Still third in the Ligue 1 standings, Memphis Depay’s team-mates have resumed the competition with a success in the Coupe de France last Saturday in Bourges (0-2), a National 3 team. Gones had dominated Amiens outside (2-3).
Opposite, Strasbourg was superbly free of OM on penalties in the previous round (1-1, 2-4 tab). Since then, the Alsatians have overthrown Nice at the Mainau during the last day of the championship (2-0) and they still occupy a beautiful 7th place in the standings, 7 more units of the podium. Note that the Strasbourg did not play in cup last weekend because their match against Grenoble was postponed.

The staff for Lyon vs Strasbourg

Lyon is without defenders Morel and Rafael. After his huge match in the Coupe de France, Lopes should leave his place as usual in Gorgelin League Cup.
Strasbourg will have to compose without the Carole and Mothiba executives, and the usual substitutes Grimm and Saadi (wounded).

Probable compositions of Lyon vs Strasbourg:

Best Bet of the Day Lyon vs Strasbourg

In full and at home, Lyon should not miss a Strasbourg team with confidence but largely within reach. Victory of Lyon 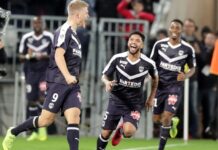 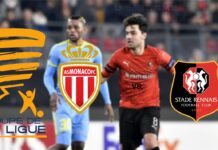