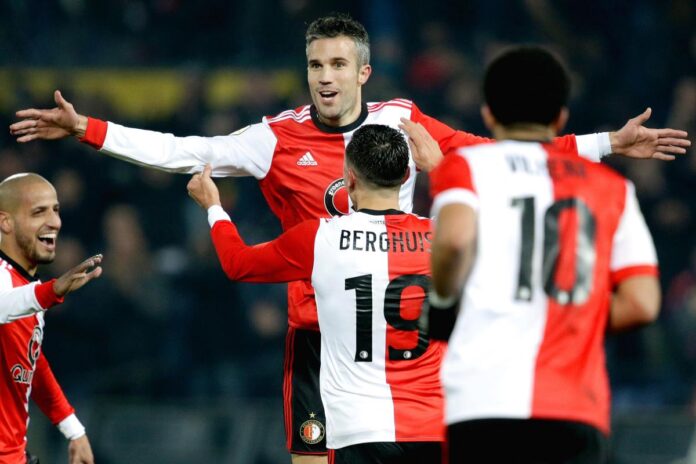 Feyenoord vs Venlo is a recovery of Eredivisie that will be played this Thursday at 20.00: the probable formations, the things to know and the prediction.

The Feyenoord is preparing to play this recovery against the strong Venlo of the fifteen victories obtained in the last sixteen games played at home, of which the last eleven consecutive. The most important was the last, with which ended the series of victories in a row of the PSV that lasted from the beginning of the season. A victory that has reopened the fight for the title in which Feyenoord could return, even if Psv and Ajax seem in another category.

In this recovery, however, should not miss the victory because the opponent will be the Venlo, eighth in the standings but defeated in three of the last four trips.

The latest news on the formations

In Feyenoord, Eric Botteghin and Nicolai Jørgensen will be missing due to injury. The latter will probably be replaced by the returning Robin Van Persie, who will be the offensive holder in 4-2-3-1. Berghius, Toornstra and Larsson will be at his service on the trocar. The two medians will be Clasie and Vilhena, while the defense to protect the goalkeeper Bijlow will be composed of Juste, Beek, Heijden and Malacia.

On the other side in the Venlo will miss the disqualified Peter van Ooijen plus the injured Roel Janssen, Tristan Dekker and Danny Pos. The game module will be 4-2-3-1, with Unnerstall in goal, Rutten, Promes, Roseler and Borgmann in defense, Susic and Seuntjens on the median, Samuelsen, Opoku and Grot on the trocar, Mlapa in attack.

Best Bet of the Day Feyenoord vs Venlo

Feyenoord should win yet another home game without major problems in a game with at least three goals, as happened in ten of the last twelve played in Rotterdam.

The probable formations of Feyenoord vs Venlo 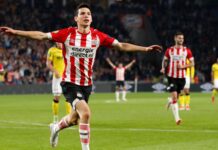